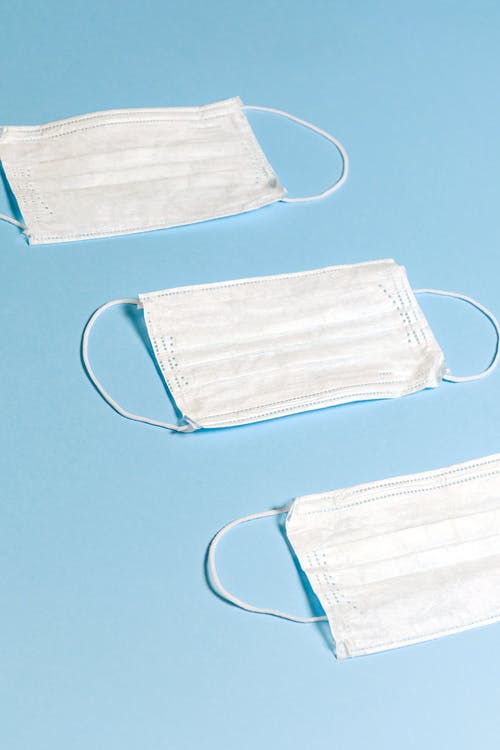 Myanmar’s pandemic has passed 30,000 confirmed COVID-19 cases, with no signs of slowing. Elections, transportation and logistics, and a weakening dollar on currency markets are the latest concerns.

Shipping routes could be a main vector for the spread of the virus, and last week, Mandalay Region scrambled to ramp up its testing of truckers after dozens tested positive for the disease. Likewise, Yangon had already instituted strict documentation and requirements for all truckers entering and leaving the city. This week, the government announced that all drivers crossing between states and regions must produce 72-hour COVID-free certificates.

Within Yangon itself, the lockdown has left tens of thousands of factory workers out of a job. Yet this week the Ministry of Health and Sports announced that certain factories, including garment factories and SME workshops, will be approved to re-open, provided they meet strict safety requirements.

In our previous newsletter, we discussed how shipping delays could harm border trade. Now, the economic effects of lower trade are showing themselves in a weakened dollar. The Myanmar Times pointed out that on October 9th, one dollar was worth 1279.5 kyat, a two-year low. The newspaper reported that the Central Bank has been increasing its dollar purchases to stabilize the market. At the time of writing (October 15) the dollar exchange rate is just over 1300 kyat.

The November 8th election has also been a point of concern, with the USDP and other opposition parties calling for a postponement. This week, the Union Election Commission announced that it was devising a new system for elderly people to vote from home. Even if the NLD claims victory in November, a low voter turnout would give grounds for opposition parties to doubt the legitimacy of an election already beset with criticism. This week, The Interpreter, a publication of Australian policy think tank the Lowy Institute, called for Myanmar to postpone polling until conditions are safer.