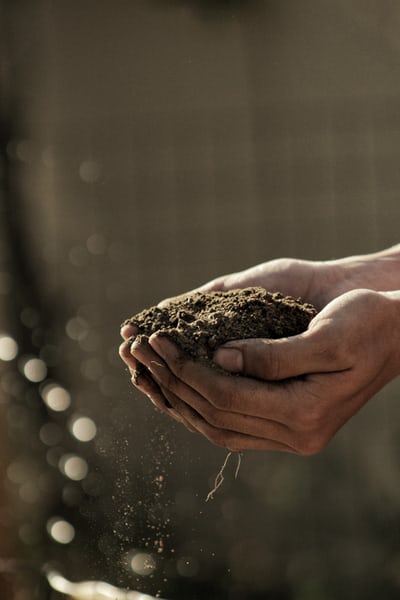 Although overall exports are down, agricultural exports have surged more than USD 150 million compared to the same time in the previous fiscal year. According to the Ministry of Commerce, such exports had exceeded USD 930 million by December 18. Those products accounts for 22% of all exports. Rice and broken rice, beans and maize remain the biggest crop exports.

The boost partly is due to new market opportunities with non-Chinese partners. Myanmar has increased exports of crops to Thailand, Singapore and other ASEAN nations, India, and even Qatar and the UAE, which have begun buying Myanmar watermelons. The Ministry of Commerce also attributes the boost to new mandated quotas and successful incentives and finance programs for farmers, according to state media. The Myanmar Rice Federation told the Global New Light of Myanmar that 100,000 acres of monsoon paddy have been cultivated under a new contract farming scheme.

Despite the gains, agriculture has not been immune to the effects of COVID-19. The market remains unstable, with factors such as sudden border closures and internal lockdowns causing huge price fluctuations. For example, around 15,000 head of cattle remain stranded at the Muse border crossing due to bureaucratic hang-ups, the New Light reported. Myanmar officials are still negotiating with Chinese counterparts to obtain approval for their sale.