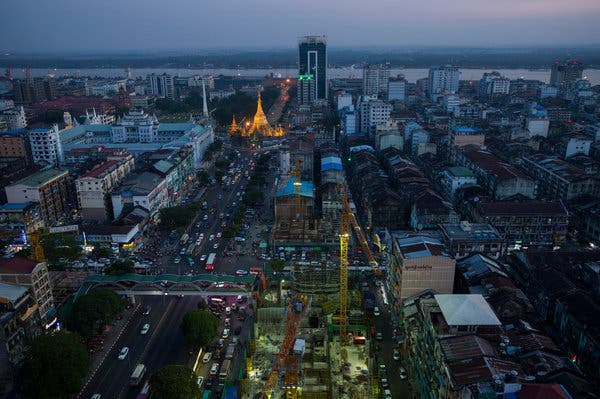 The Yangon Electricity Supply Corporation (YESC) reported MMK 91 billion in revenue for the month of July. This is a 65 percent jump from the previous month.

The surging numbers are due to a spike in electricity prices instituted by the Ministry of Electricity and Energy on July 1. Electricity now costs MMK 35 to MMK 125 per unit for households and up to MMK 180 per unit for commercial customers. For a middle-income household consuming 200 units, the power bill would have more than doubled from MMK 7,500 to MMK 17,550.

The price hike was largely praised by economists. For years, YESC has offered power at prices unsustainable in the modern market. Massive government subsidies have supported this low price point. Subsidies on power tariffs are expected to total around USD 500 million this year. Meanwhile, demand for such inexpensive power outstripped supply. Yangon suffered chronic blackouts during this year’s dry season when more people ran fans and air con units. The rivers that fuel Myanmar’s hydroelectric dams were at their lowest points.

Although the government plans to spend less on tariff subsidies, it will continue to pump money into power infrastructure. Currently, around half of Myanmar households cannot access the national power grid. The government has taken hundreds of millions of dollars worth of loans from development organizations such as the IMF. The loans are taken to improve transmission and distribution networks.