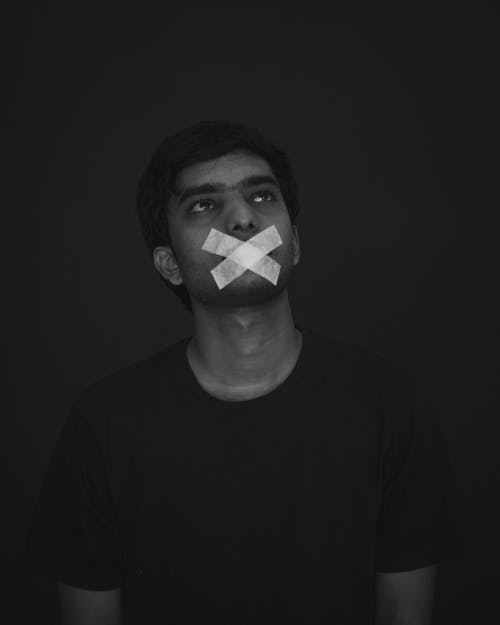 Telco operators and internet service providers have been ordered to block access to Facebook, as well as affiliated apps, including Messenger and Instagram. At the time of writing, the Facebook ban has been issued until February 7. Users are already reporting outages.

The move follows an initial freeze on cellular service on the first day of the coup in order to curtail possible protests and organized unrest. Service is being phased back (though current data speeds are throttled) as the military-controlled government limits restrictions to the country’s most popular social network. In response, users have flocked to other platforms, such as Twitter and Discord. Offline messaging app Bridgefy reported that it had over 600,000 new downloads within hours after the coup.

Although at the time of writing all telecoms are complying with the order, there has been some pushback. Telenor, in particular, issued a statement saying that while the ban is legal under Myanmar law, the company “does not believe that it is based on necessity and proportionality, in accordance with international human rights law.” The mandate is indeed legal under the Telecommunications Law, however such restrictions will doubtless draw further scorn from media and human rights groups.