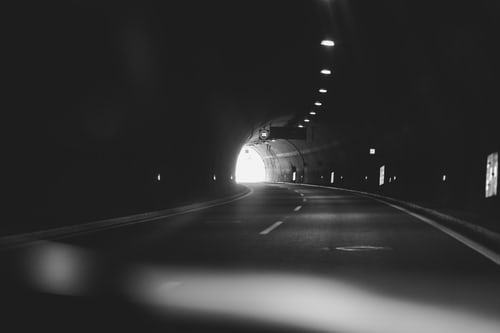 A tumultuous 2019-2020 fiscal year has finally come to a close. The COVID-19 pandemic wreaked havoc on Myanmar’s economic growth, with most estimations dropping below 2% from last year’s 6.8% growth. (The Asian Development Bank, for example, estimated 1.8% growth.) Government spending and foreign debt also surged as Myanmar took billions of dollars in foreign relief loans for economic mitigation efforts such as tax breaks and soft loans for businesses as well as direct relief payments to the people.

Exports, transportation, manufacturing, and small and medium-sized enterprises bore the brunt of the damage as borders were locked down, supply lines frozen, and factories forced to closed their doors. Of all, the tourism industry likely sustained the most damage. As Myanmar tourism has gradually come to rely on swelling numbers of Chinese visitors, it began to feel the effects of COVID-19 as early as January, when the virus first began to spread within China.

Initially, when Myanmar’s official case count held steady at less than 500, it seemed that these industries would show signs of recovery before the end of the calendar year. Vice president Henry Van Thio spoke of a plan to bolster domestic tourism and introduce tourism exchange programs with certain Asian neighbors. Regarding exports: Trade with China had picked up, and Myanmar was showing relatively strong trade numbers with ASEAN nations, especially Thailand. Yet the new wave of infections, which has surpassed 20,000, has tempered hopes for the first months of the new fiscal year.

On the plus side, foreign direct investment, while short of the year’s target, did not falter as much as it might have. According to DICA data reported by the Myanmar Times, FDI for the 2019-2020 fiscal year reached USD5.7 billion. That figure fell short of Myanmar’s USD 5.8 billion target, but it was perhaps as strong as could have been reasonably expected under the circumstances. Energy, power, construction and manufacturing were the largest draws for foreign investment. According to the Myanmar Times report, the ten largest investing countries included China, Hong Kong, Singapore, Thailand, Japan, South Korea, Vietnam and Malaysia. The U.K. and the Netherlands were the only non-Asian nations in the top ten.