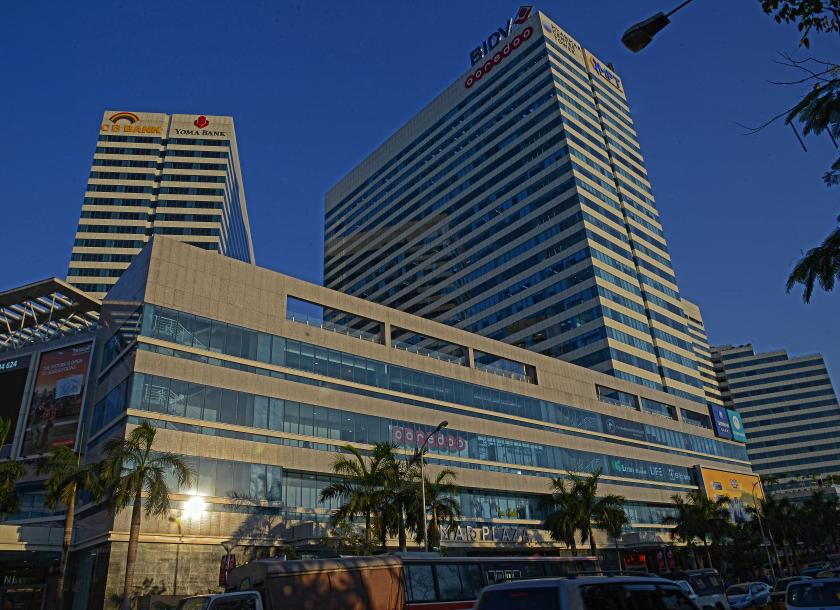 After a downturn in 2018, foreign direct investment (FDI) is picking up for Myanmar. An analysis by the Institute of Chartered Accountants in England and Wales (ICAEW) forecasts higher FDI. Also, they forecast the Myanmar economy to expand at 6.4 percent, according to a Myanmar Times report.

FDI reached USD 5.6 billion in 2018, a 14 percent drop from the previous year. However, this year, the Myanmar Investment Commission reported a sharp upturn in investment. Especially, growth was seen in the transportation, communication and manufacturing sectors, the article said. The report identified infrastructure projects related to the China-Myanmar Economic Corridor as a major contributor to the inflow. One of the largest projects is a new railway linking Mandalay and Muse that will require USD 9 billion of investment.

However, the report warned that the country’s longstanding tax-collection issues and its lackluster system for enforcing contracts pose risks to Myanmar’s business landscape. Furthermore, the ongoing humanitarian crisis in Rakhine State (which recently led the United Nations to call for a boycott of some of Myanmar’s largest businesses) continues to threaten tourism, especially from the European Union. Nevertheless, Myanmar has enticed new investments in hotels and aviation. Several domestic airlines have announced new routes. The Myanmar government has plans to expand and renovate several airports around the country.