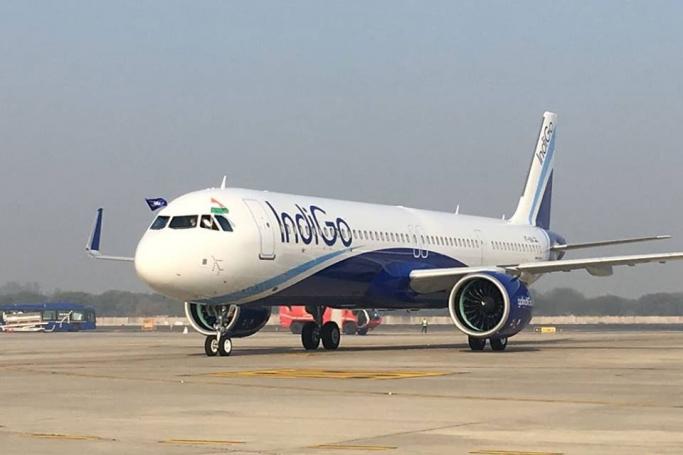 Indian airline IndiGo has launched its new Yangon to Kolkata direct route. The new route inaugural 2.5-hour journey was undertaken by a 180-seat Airbus A320. The direct connection aims to support both tourism and the journeys of tens of thousands of Hindu and Buddhist pilgrims that visit Kolkata and its surrounding holy sites each year.

The new route is only one piece of a wave of new investments in air travel. In recent years Myanmar’s aviation industry has struggled with low profits and accidents, and many local airlines have shuttered. However, more recently companies like IndiGo have begun to introduce new routes. One notable example is Golden Myanmar Airlines, which recently expanded its fleet of aircraft. The expanded route allows for more domestic flights. Likewise, the Myanmar government recently called for contractor bids for a massive expansion of the Dawei airport.

For now, IndiGo will bank on the double demographic of both leisure tourists and religious pilgrims. They expect that more flights will lead to more visitors.