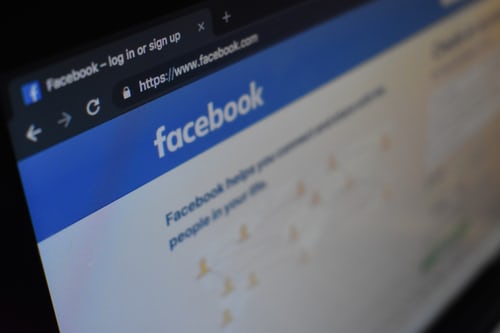 Lawyers representing the Gambia have requested the U.S. to force Facebook to hand over content posted by the Myanmar Military (Tatmadaw). The Gambia claims the content generated in 2017 and 2018 could shed light on alleged human rights abuses against Rohingya Muslims.

The Tatmadaw deleted its Facebook presence in 2018 after hundreds of military-linked accounts, including the personal page of Senior General Min Aung Hlaing, were banned from the site for spreading what Facebook deemed hate speech. The Gambia’s request, filed with the U.S. District Court for the District of Colombia, calls for access to all content drafted or published on those pages. It also asks for content from 20 of the accounts that had been deleted by Facebook, according to a report by NBC. The Gambia’s request follows charges leveled last year against Myanmar before the International Court of Justice. The Gambia, representing a collective of Muslim nations, claimed the clearance operations that displaced around 750,000 Muslims in Rakhine State (who call themselves Rohingya) was an act of genocide. The ICJ ruled against Myanmar, ordering it to follow a series of “provisional measures” to protect Rohingya Muslims. The ruling was a major political black eye for the administration of Daw Aung San Suu Kyi, who traveled to the Hague to personally to defend the actions of the Tatmadaw.