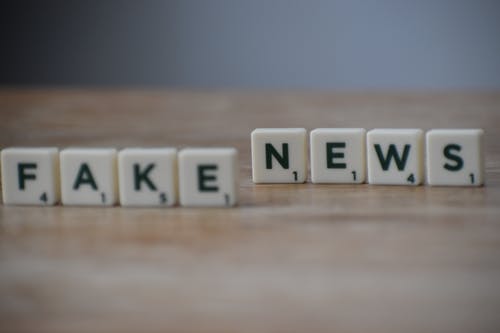 After a two-year boycott of Myanmar’s most popular social network, the Myanmar Military (Tadmadaw) has returned to Facebook with two new public-facing pages. The pages “Tatmadaw True News Information Team” and “Zaw Min Tun” are intended to counteract rumors and fake news spread on the site, said Tatmadaw spokesperson Brigadier General Zaw Min Tun. “As there is both correct and incorrect news, we have decided to use Facebook, which is used widely in Myanmar, in order to swiftly provide the people and media with accurate news,” he said at a press conference.

Facebook dominates Myanmar’s social media market, but the Tatmadaw ended its relationship with the social network in 2018 after the company removed hundreds of military and pro-military accounts, claiming that they spread hate speech. One of the banned accounts belonged to Senior General Min Aung Hlaing. Yet fake news continued to spread around the site, Zaw Min Tun claimed, which has prompted the military to “give the real news to the public as fast as we can.”

Media advocates have indeed identified Facebook as a vector for fake news and hate speech. As many Myanmar readers use the site as their primary news source, legitimate articles are intermingled with fabricated stories and doctored images. However, these accusations usually involve anti-Muslim posts that support the military. In 2018, the same year Facebook banned Min Aung Hlaing’s account, comedian John Oliver used Myanmar as a primary example as he lampooned Facebook’s lax content policies and inability to self-censor.

The military’s return to the social network comes amid a controversial push to weed out undesirable content on the internet. For years, the government and the military have used parts of the 2013 Telecommunications Law to sue journalists and activists for online defamation. In March the government ordered telecoms to block hundreds of web sites they claimed contained adult/explicit content, child sexual abuse, and…misinformation,” according to a press release from Telenor.