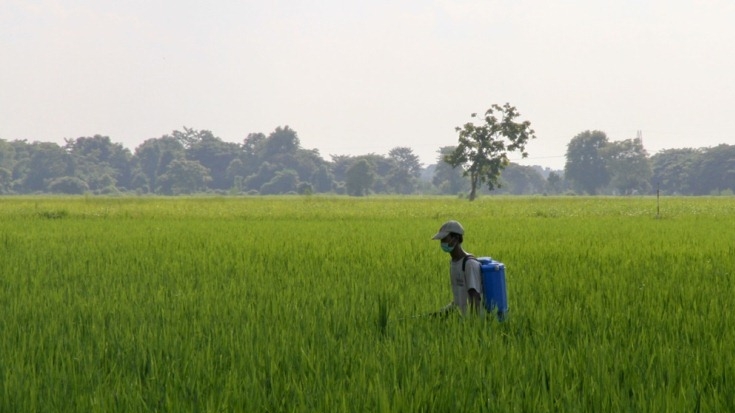 Four government-owned banks will eventually merge into one entity in order to streamline their operations, especially for small-scale lending.

Union Minister of Planning, Finance and Industry U Soe Win made the announcement at a workshop for micro, small and medium enterprises in Nay Pyi Taw. He said Myanma Economic Bank, Myanma Foreign Trade Bank, Myanmar Foreign Investment Bank, and Myanmar Agricultural Development Bank will become one entity, a move that will help farmers gain access to finance. The new entity would create a streamlined and accessible loan scheme for smallholder farmers to buy land, seed machinery and other capital.

“We’d like to create loans that are more flexible for farmers. They won’t have to grow just rice so they can freely grow any crop they like, except poppy. The idea is to issue loans based on the crops they grow,” the Myanmar Times quoted U Soe Win as saying.

The merge will neither be quick nor simple, but Soe Win continued that his ministry would seek guidance from the World Bank and emulate similar reforms made in Thailand. The move is merely the latest in a series of reforms in the finance industry, many of which also affect the agricultural sector, which employs around 70 percent of Myanmar’s workforce. One recent change in finance rules allows foreign companies to invest in Myanmar banks, and Thailand’s Kasikorn Bank, or KBank, has already submitted an application to buy 35 percent of Myanmar’s Ayeyarwaddy Farmers Development Bank.