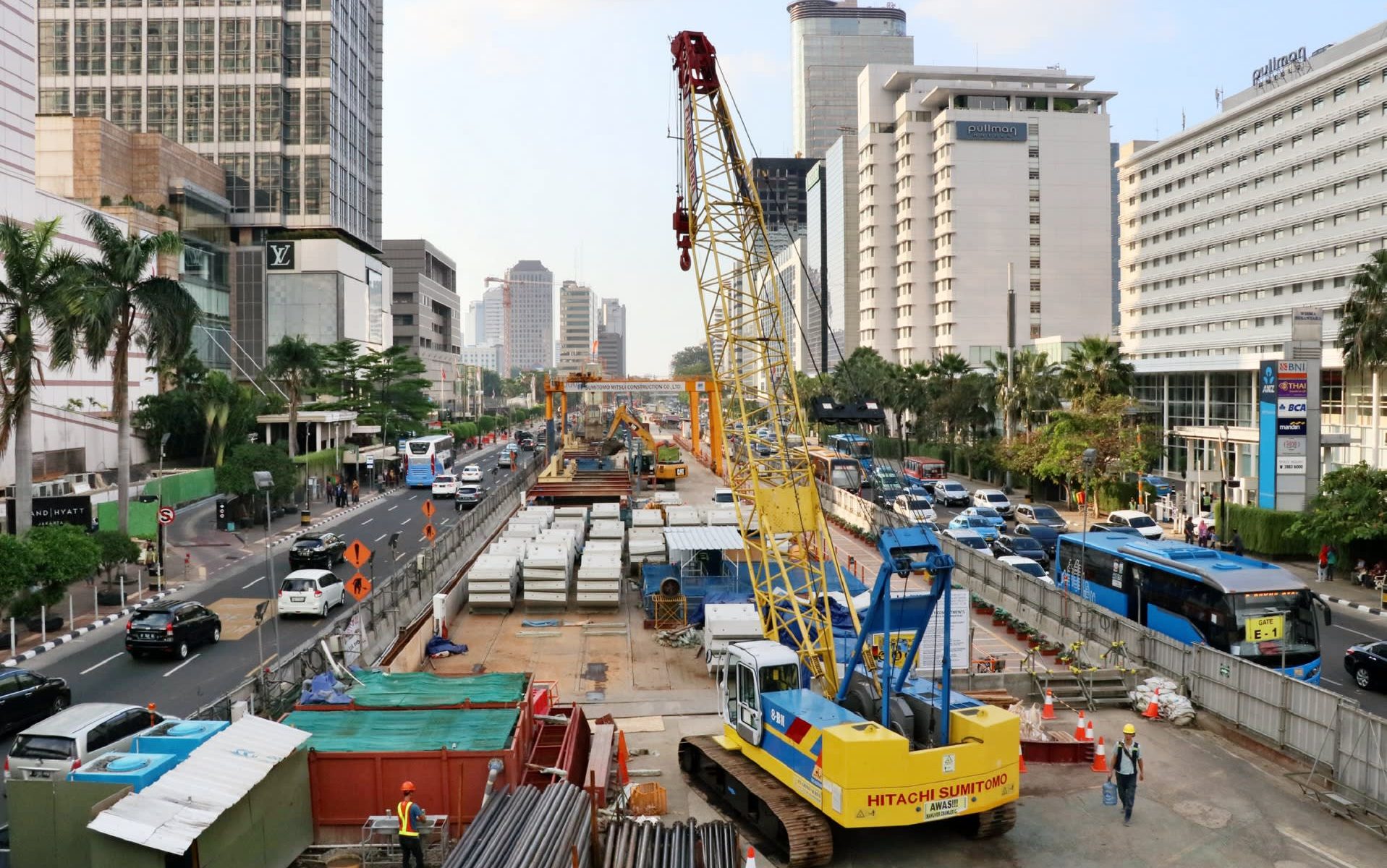 One week after China signed a batch of new trade deals with Myanmar, Japan announced that it will provide Myanmar USD 1.1 billion in loans to fund four major infrastructure projects.

The announcement comes on the heels of a high-profile visit from Xi Jinping that punctuated a fast-growing economic partnership between Myanmar and China. But while China has a huge presence in Myanmar’s north, Japan has spent years financing projects in and around Myanmar’s economic capital. In Yangon, Japan has funded urban electrification, improved roadways and new flyovers, an overhaul of the public transportation system and the Thilawa Special Economic Zone, which will cost more than USD 3 billion and position a new deep sea port just south of the city.