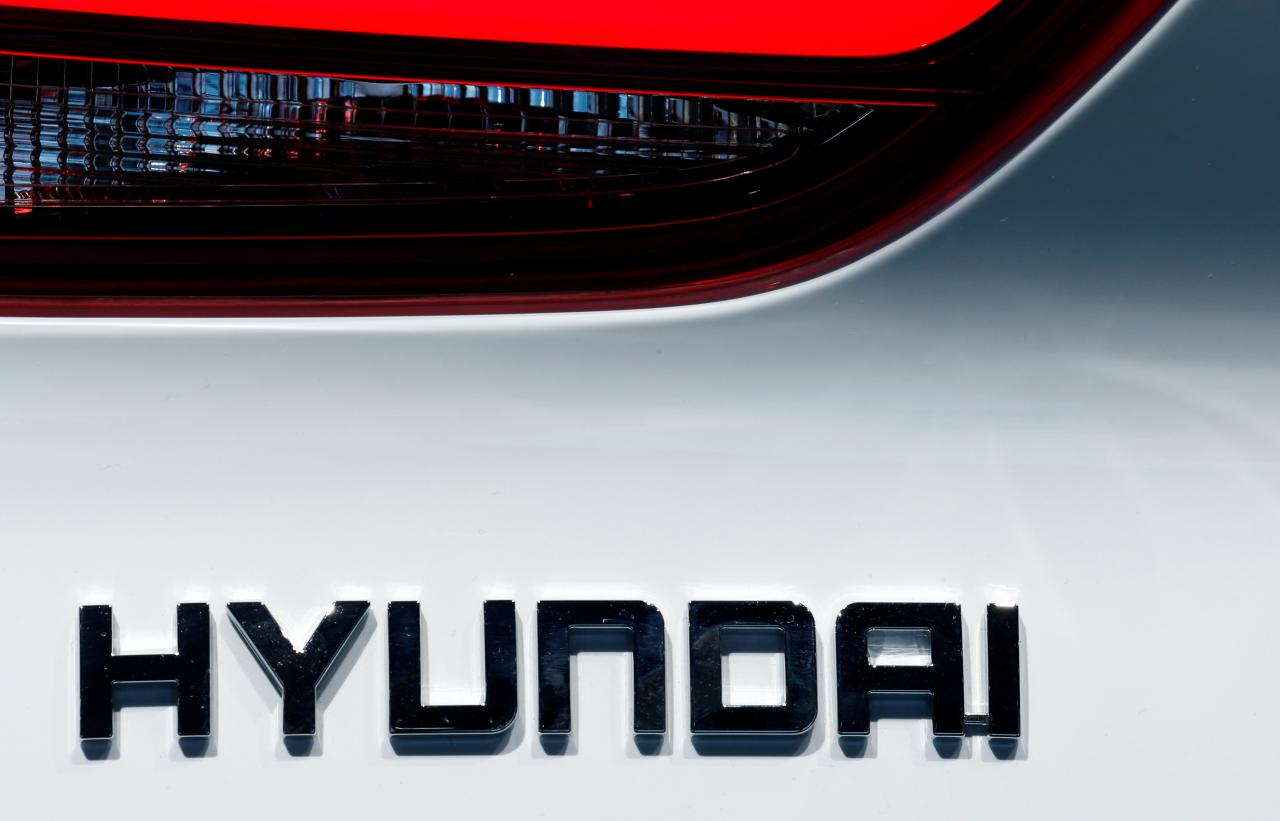 Hyundai has established a plant in Yangon and will assemble vehicles in the country for the first time. The South Korean car manufacturer’s local partner is Shwe Daehan Motorcar Assembly Co, according to a report in the Myanmar Times. The factory is located in the Tardukan industrial zone of Shwe Pyi Thar Township. It will employ almost 200 local workers, the article said. The first model to be established at the plant is the Accent sedan, which has a 1.4 liter four-cylinder engine. It will assemble about 40 units per month. “Now, we are currently studying the market sentiment, so we do not have an exact target for production numbers yet as this depends on market demand,” said U Myo Win, sales and marketing manager of KLM. KLM is the authorised importer and dealer of Hyundai vehicles in Myanmar. The opening ceremony of the factory was attended by Yangon Chief Minister U Phyo Min Thein. He said he hoped to see the company scale up its operations in Myanmar in the future.