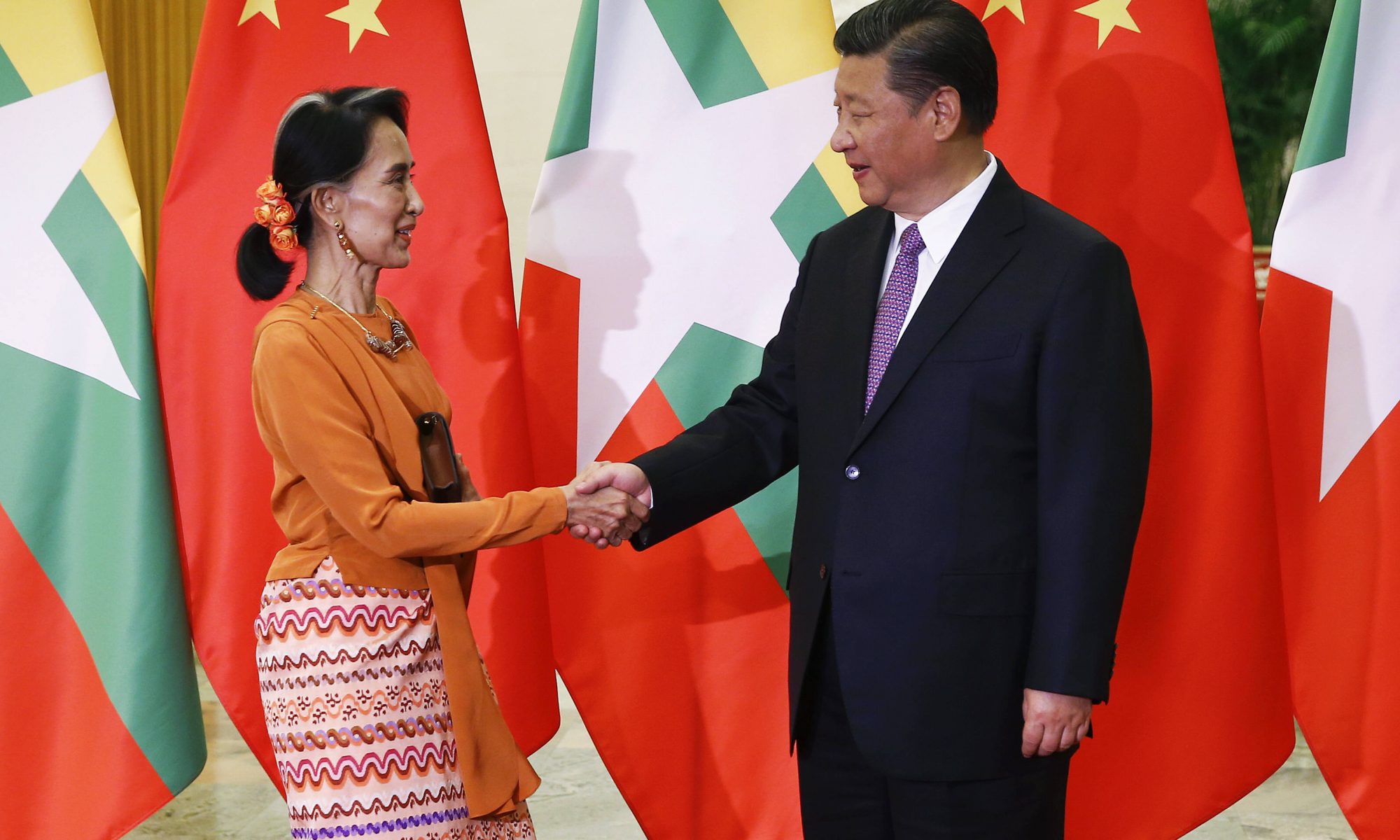 The International Crisis Group (ICG) believes the ongoing COVID-19 pandemic will slow down Chinese-backed infrastructure projects. According to a recent report by the organization, the spread of the coronavirus has caused and will continue to cause uncertainty for the future of the China-Myanmar Economic Corridor initiative, which calls for new highways, railways, power plants, industrial zone and other infrastructure designed to foster trade between the two countries. The report argued that several key projects had already been delayed to avoid political backlash ahead of the the 2020 election, and border closures, a global economic recession and general uncertainty about the future will only stall things further.

Nevertheless, China remains optimistic, at least publicly. In an interview with the Myanmar Times, Chinese ambassador Chen Hai said: “Two things have been on my agenda lately whenever I speak to key ministers and government officials: responding to the virus, and cementing the collaboration between China and Myanmar, especially the agreements signed during Chinese President’s Xi Jinping’s state visit in January.”

The ICG argued that China will likely tolerate slower progress of the trade partnership until the pandemic and election to pass by. “China appears ready to move at Myanmar’s pace for the moment,” the report reads. “While a focus on the coronavirus and its economic impact will likely afford Nay Pyi Taw a further grace period, it is uncertain how long Beijing’s patience will last.”

It continued: “In the meantime, it has sought to make progress where it can, particularly by renegotiating terms of the Kyaukpyhu deep-sea port project, working toward framework agreements for three economic cooperation zones on the shared border, and conducting studies and assessments for the Mandalay-Muse railway.”