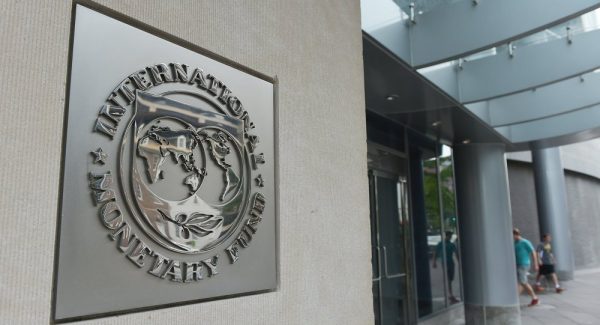 The International Monetary Fund has revised its growth forecast to a scant 0.5% for the fiscal year. This is down from an estimated 3.2% growth for the previous fiscal year, which itself was only around half of pre-pandemic expectations.

“While the impact of COVID-19 outbreak was less severe than expected, the second wave of the pandemic had hit Myanmar hard, inflicting large economic and social costs,” the IMF said in a statement. It added that Myanmar’s low and middle income populations will bear the brunt of the economic fallout, predicting “permanent losses in medium-term output” that could lead to increased long term poverty.

On the other hand, the IMF predicts a huge recovery. “Growth is expected to rebound to 7.9 percent in FY2021/22 reflecting the gradual recovery and strong base effects,” the statement said. It is also continuing financial support for the new Myanmar Economic Recovery and Reform Plan, most recently with USD 350 million in new emergency financing.