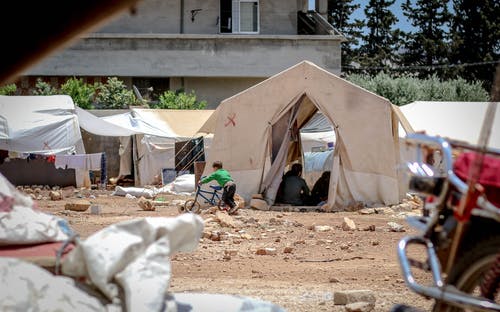 Bangladesh has announced plans to begin repatriating 750,000 Rakhine Muslim refugees to Myanmar in June. The goal was set after Chinese-mediated negotiations between Myanmar and Bangladesh. “We proposed beginning the repatriation by March. But Myanmar said that for some logistical reasons they would need some more time,” Bangladesh Foreign Secretary Masud Bin Momen told Voice of America.

Repatriation is critical for Myanmar to repair its battered global image, especially after last year’s high profile condemnation by the International Court of Justice. Yet the newly-laid plan comes after a long and largely unsuccessful effort to bring back the refugees. Attempts at repatriation in 2018 and 2019 failed when most refugees simply refused to move, claiming they trusted neither the Myanmar army nor the government to guarantee their security and rights.

Bangladesh, too, is under pressure to close the sprawling, squalid refugee camps on its eastern border. Even as it conducted negotiations with Myanmar, it has relocated thousands of refugees to the remote island of Bhashan Char. The Bangladeshi government claims the island offers far better conditions than the border camps, however this claim has been disputed by global human rights groups.