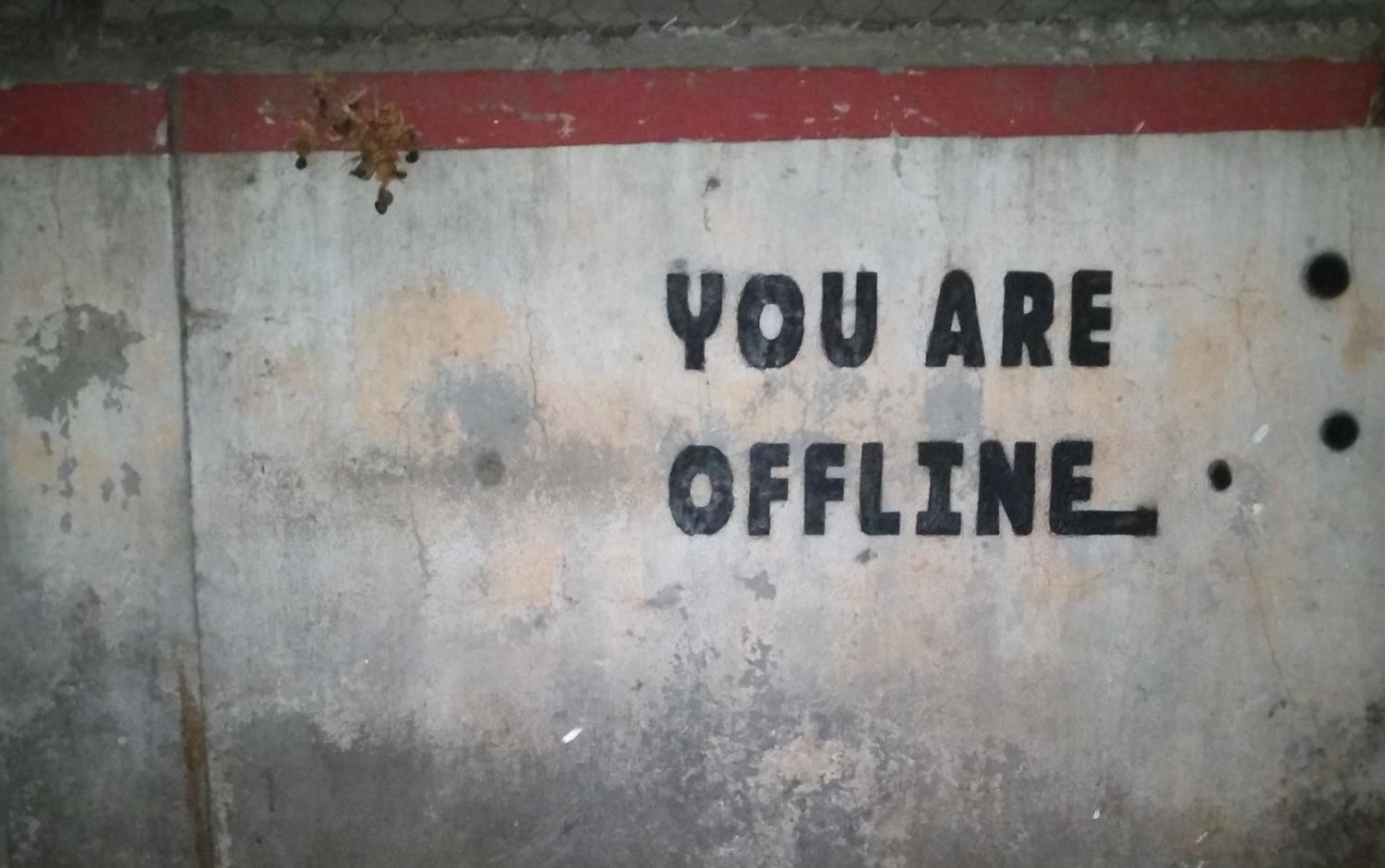 The anti-Tatmadaw protest movement has condemned the industry for not pushing back against the orders. But ordinary customers of Myanmar’s nearly 70 ISPs, interviewed by Frontier, have also complained about paying full price for part-time internet. The complaints have come as state-mandated internet blackouts seem to have settled into a regular pattern, with many internet connections cut between the early hours of the morning and 9 a.m.

According to Frontier: “[P]roviders such as 5BB Broadband, Yatanarpon Teleport and Myanmar Broadband Telecom apologized to customers, and promised to provide refunds or free additional hours at the end of this month.” The report also pointed out that in many cases, ISPs themselves aren’t cutting connections, but rather third-party internet gateway operators that lease broadband to the ISPs. Thus, these companies are as helpless as their customers.

Be that as it may, for many activists in the civil disobedience movement — or “CDM” — apologies and refunds aren’t enough. They have criticized providers for not putting enough pressure on the authorities to end the blackouts, which they call human rights abuse. Nations such as the U.K. and the U.S. have cited the internet cuts in their justifications for renewed economic sanctions.