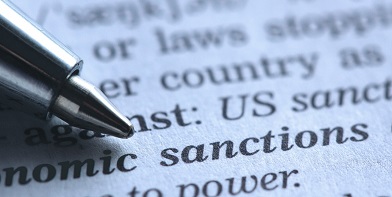 Canada and the U.K. have joined the U.S. in targeted sanctions against military officials.

The U.K. accused the Tatmadaw (Myanmar military) of human rights abuses following the coup, “including violating the right to life, the right to freedom of assembly, the right not to be subject to arbitrary arrest or detention, and the right to freedom of expression,” the U.K. government said in a statement. The U.K. had already sanctioned 16 Tatmadaw officials, including Senior General Min Aung Hlaing, but has now added three names to the list: minister of defense Mya Tun Oo, minister for home affairs Soe Htut and deputy minister for home affairs Than Hlaing. The government said it is taking steps to ensure its aid money does not benefit Tatmadaw activities.

Canada, which had also already sanctioned high ranking Tatmadaw officials, issued a similar statement: “Following recent measures by the United States, and in coordination with the United Kingdom, the sanctions announced today are part of a united response to send a clear message that Canada will not accept the actions of the Myanmar military and their complete disregard for the will and democratic rights of the people of Myanmar.”

Meanwhile, the EU is at the cusp of its own sanctions expansion. “The EU stands ready to adopt restrictive measures targeting those directly responsible for the military coup and their economic interests,” it announced on Monday.