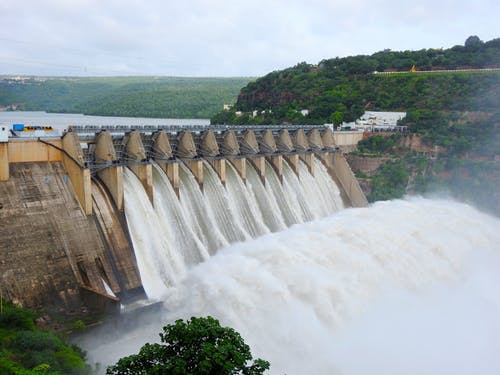 Hydropower will continue to play a dominant role in Myanmar power, according to minister of electricity and energy U Win Khine. Four key hydropower projects will move forward, adding a combined 594 megawatts of renewable energy to Myanmar’s energy mix, a Myanmar Times report cited him as saying. The first of these will be finished in 2022, and the last will be finished in 2026. U Win Khine also said that many existing hydroelectric dams will be renovated and augmented.

Taking advantage of its many rivers, for decades Myanmar has leaned heavily on hydro, which, along with natural gas, accounts for the vast majority of its power generation. However, environmental and human rights groups often decry hydroelectric dams as harmful to natural ecosystems and local communities. The Myanmar public, too, shows suspicion of new hydropower projects, especially those with Chinese investment. The ill-fated Myitsone Dam, a Chinese-backed project that would have been one of the largest hydroelectric dams in the world, has become an icon of the controversy surrounding hydro.

Although the government has made recent investments in solar power, the country’s surging demand for electricity will apparently cause the country to rely on hydro for years to come. The NLD government has poured resources into domestic infrastructure in an attempt to connect 100% of its population to the national grid by 2030.