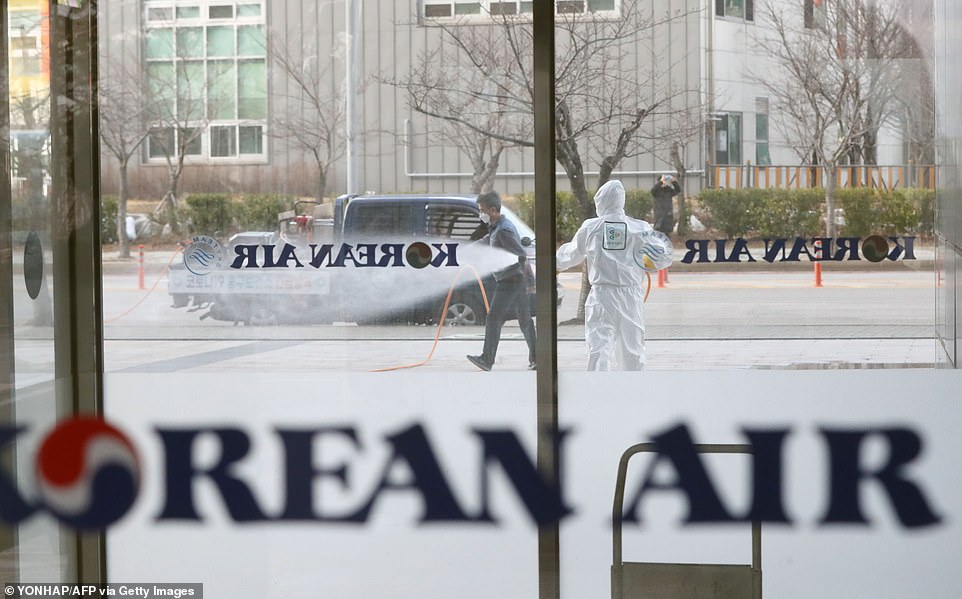 Korean Air has halted flights from Incheon (Seoul) to Yangon until at least April 25th amid the outbreak of COVID-19. The March 3rd announcement from South Korea’s largest airline, stated simply: “Due to the novel coronavirus (COVID-19) outbreak, Korean Air has reduced or cancelled some service routes,” followed by a list of cities to which flights have been suspended. In addition to Yangon, the list included Bangkok, Hanoi, Kuala Lumpur and Jakarta, as well as other cities throughout the world. The announcement also included customer service contacts to obtain flight changes or refunds, which will be offered to anyone holding tickets for the cancelled flights.

At the time of writing, South Korea has had more that 7500 confirmed COVID-19 cases, the fourth highest number. Although Myanmar remains one of the only Asian countries to have no reported cases, in a recent speech State Counsellor Aung San Suu Kyi urged the utmost caution, warning that the virus can be difficult to detect. She also addressed the economic fallout of the outbreak, which has dealt serious blows to both tourism and exports. As China has closed border crossings and internal trade routes, merchants have been unable to deliver their products to Myanmar’s largest trade partner. “We can’t deny that decreasing border trade has affected our country’s economy, but we have made arrangements to offset the damage,” she said.