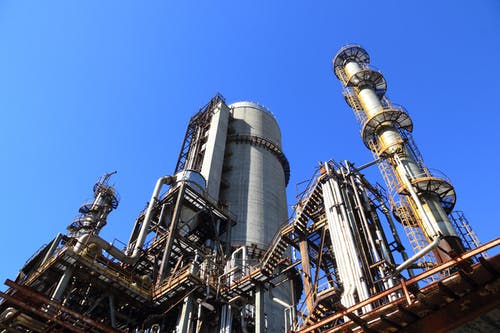 Korean firm POSCO International has announced that it will invest 108.6 billion won — just over USD 97 million — in the exploration of Myanmar’s A-3 offshore bloc.

POSCO, which already operates in Myanmar’s offshore gas fields, will spend those funds on evaluation and exploratory drilling within their Mahar natural gas development, according to Business Korea. The company plans to begin drilling next year. While POSCO holds a 51% stake in its A-3 project, its minority partners include Myanmar National Oil Co., India National Oil Co., India National Gas Co. and Korea Gas Corp.

The announcement is yet another signal that the global COVID-19 energy crash will have little long term effect on Myanmar’s booming fossil fuel sector, which continues to attract foreign investors. India recently agreed to invest in natural gas refineries in Myanmar and in August Thai energy giant PTT Exploration & Production claimed they had no plans to cut back their Myanmar operations despite heavy losses this year.

About 10% of the country’s total export earnings come from the sale of natural gas. There are a total of 104 blocks in Myanmar, 53 onshore and 51 offshore, yielding yearly over 600 billion cubic feet of gas.