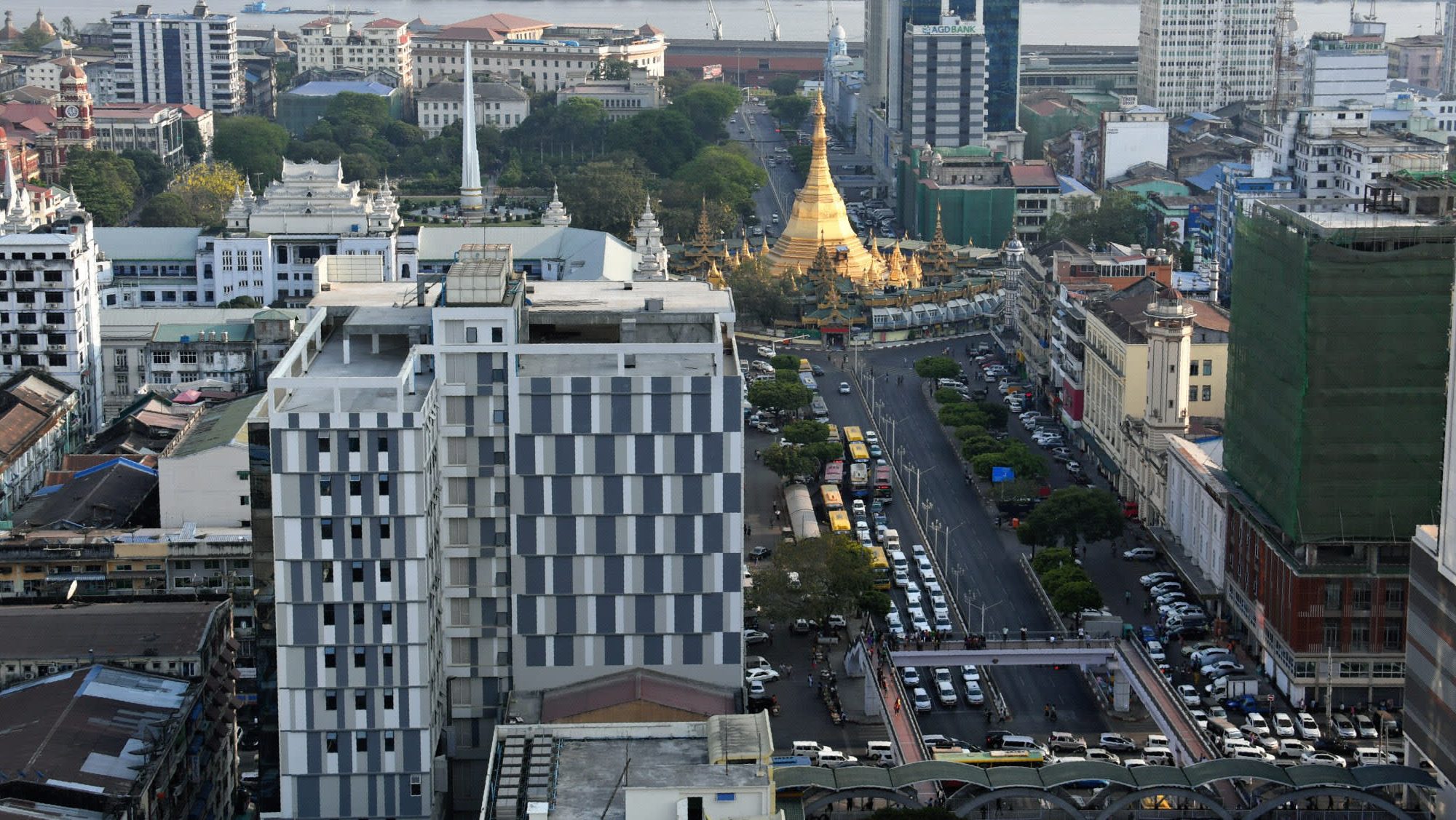 Myanmar is unlikely to see a large increase in foreign investment this year, if any. The Myanmar Investment Commission (MIC) has predicted only USD 5.8 billion of foreign direct investment (FDI) for the 2019-2020 fiscal year, which began on October 1. This is the same amount forecasted in the 2018-2019 fiscal year. However, during that year, actual investment fell far short of the prediction at only USD 4.5 billion. Most of this went towards transport and communication, the Myanmar Times reported. Additionally, USD 2.4 billion of the funds (around 60 percent) came from 25 Singaporean projects. The next largest investor was China with USD 600 million.

Although human rights abuse allegations and a UN Call call for a global boycott against military-backed businesses dampened investment from western countries, investment from Asian partners remains undaunted. Singapore has made high profile investments in property development and manufacturing, but investments from China are also on the rise. In the coming years, Myanmar expects a strong upswing in investment for infrastructure projects under China’s Belt and Road initiative. Plans include new highways and railways linking China with Mandalay and other locations in central Myanmar.

“In 2019-20, we will hold more forums outside Yangon to draw more investors to the other states and regions. We will also promote investments across ASEAN and Europe. We are expecting the bulk of investments to flow into the manufacturing sector,” U Thant Sin Lwin, director general of the Directorate of Investment and Company Administration told the Myanmar Times.