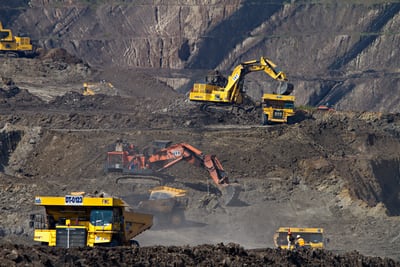 Starting next year, all companies in the extractives sector, both private and state-owned, will be forced to publicly disclose their contracts. Affected industries range from timber logging, to oil and gas, to jade and gemstones. The new rule is meant to add transparency to the sector, according to the Office of the President, which issued the mandate.

The move appears to be a victory for the industry watchdogs and human rights groups that have for years called for reform in these industries. Most of Myanmar’s extractives, but especially jade, gemstones and minerals mining, have been plagued with allegations of corruption, worker abuse and exploitation of ethnic communities. In July, Myanmar’s jade industry drew fresh condemnations after a landslide at a jade mine in Kachin State killed at least 174 people. Other controversies, such as one surrounding the China-backed Letpadaung Copper Mine, accused of poisoning a local water supply, have plagued Myanmar’s geopolitical reputation for decades.

However, how well the government will be able to enforce the new rule remains to be seen. “The enforcement will be carried out by the ministries [for natural resources and electricity]. Enforcement largely depends on their capacity. They need to push hard for all parties to disclose [their contracts],” policy analyst Daw Khin Saw Htay, who supports the Myanmar Extractive Industries Transparency Initiative, told the Irrawaddy.