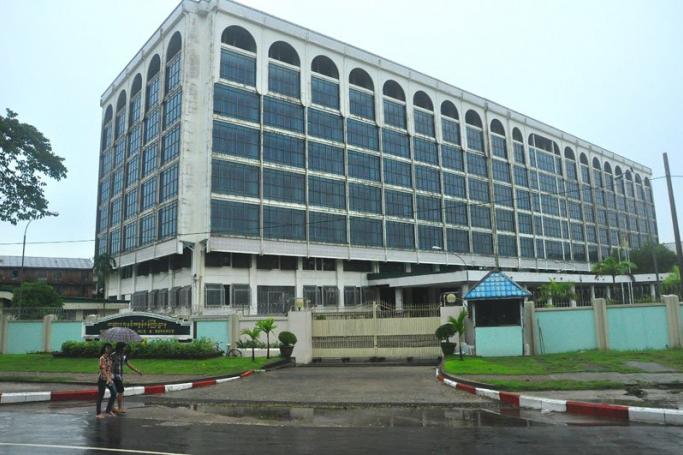 Independent cash remittance services can now receive official licenses to transfer money between Myanmar and other countries. The Central Bank of Myanmar will issue the licenses mainly to overseas employment agencies.

Myanmar people have been able to use bank transfers to send money to and from the country. However, many of the roughly 5 million Myanmar people living abroad do not have access to end-to-end banking, and many international banks do not accept money from Myanmar. Thus, migrant workers, especially undocumented migrants, have been forced to use informal and illegal channels to send money back home. After decades of development of a grey market, although these “hundi” transfer services can be remarkably secure and reliable, the Myanmar government does not gain any revenue from them. A 2017 report in Frontier magazine estimated that around USD 2.5 billion in funds enter and leave Myanmar via illegal channels.

With the new license, agencies will be able to legally transfer money even for undocumented workers. Applicants must provide a deposit of MMK 100 million, and may transfer a maximum of USD 5,000 per month per worker. The Central Bank claims the new licensing scheme will both provide new revenue and help it keep better records of the money entering and leaving Myanmar. But it remains to be seen whether the new, legal transfer scheme will come to replace the decades-old hundi industry.