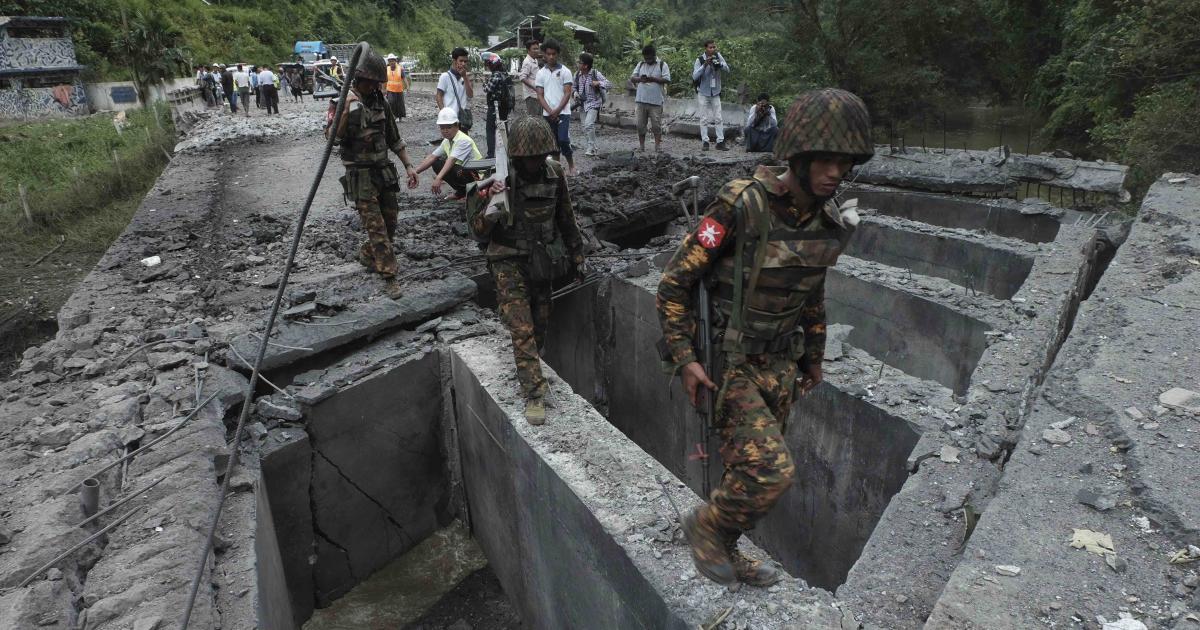 Ongoing fighting in Shan State has once again begun disrupting land trade with China. Recent operations by the Northern Alliance of armed ethnic groups has kicked off fresh skirmishes along one of Myanmar’s most important trade routes, and freight traffic has slowed or halted, according to truck drivers interviewed by the Myanmar Times.

“The fight has been going on for three days. Some trucks are making the journey while monitoring the situation, others had to turn back. Overall, I think the situation is not safe enough for trucks to pass through,” one anonymous truck driver told the Times.

The recent flare up in violence was apparently spurred by operations by the Ta’ang National Liberation Army (TNLA), one of five Northern Alliance members. Coordinated Northern Alliance attacks in Shan State kicked off a new period of fighting along the highway between Mandalay and the border town of Muse. The conflict shut down all trade at Muse for a brief time. The disruption caused the Chinese government to pressure both sides to make a peace agreement. Although at times both military and rebel forces have declared unilateral ceasefires, efforts to strike a lasting peace have been unsuccessful.