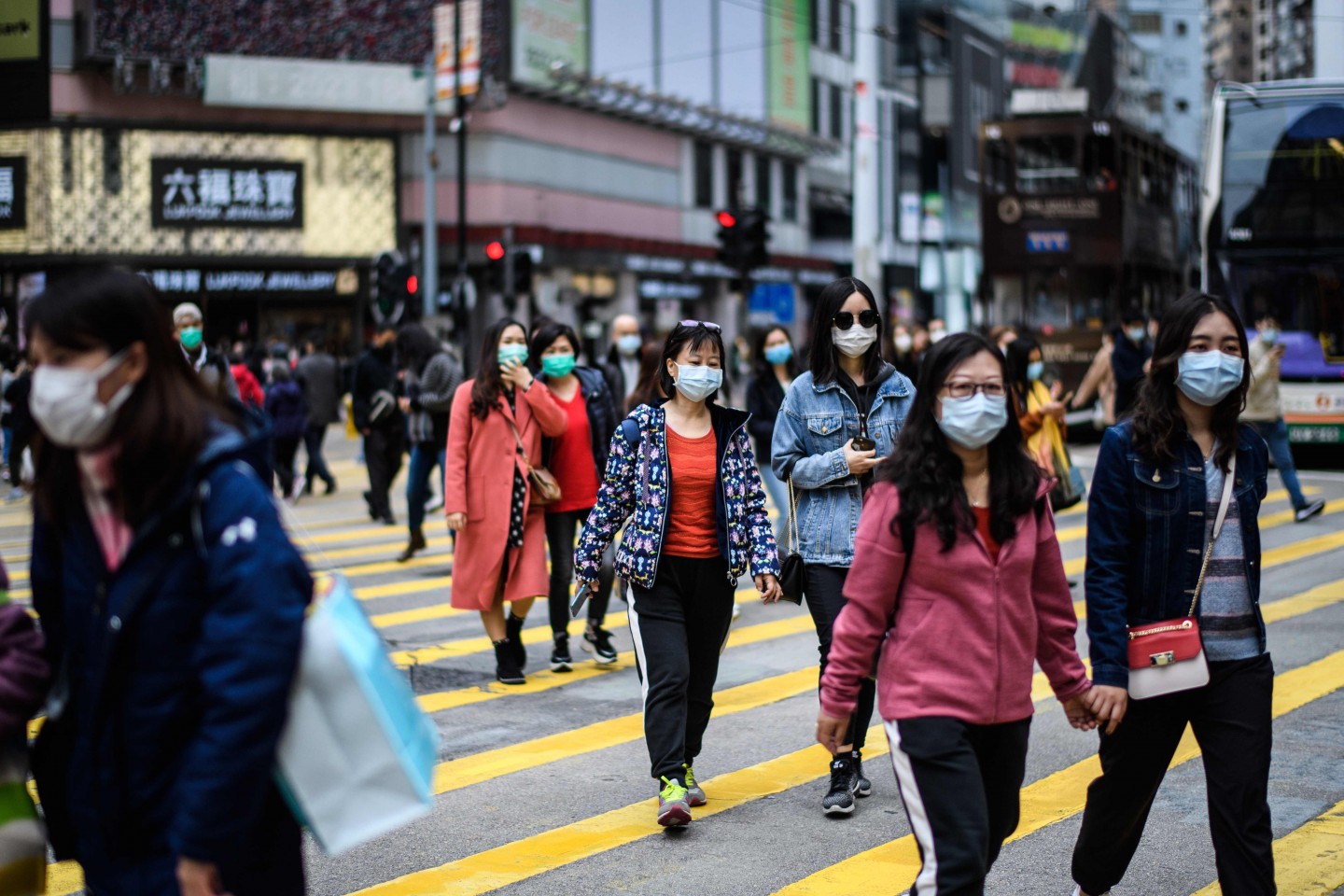 The Ministry of Health and Sports has quarantined 22 people who have been in contact with a South Korean woman who tested positive for the COVID-19 coronavirus. The woman was diagnosed with the disease in South Korea after having travelled to Malaysia, Myanmar and Vietnam, respectively. Where exactly she contracted the virus is still unknown, and for now Myanmar remains one of the only countries in Asia that has reported no confirmed cases of the disease. Those quarantined are under observation, an official from the Department of Public Health told the Myanmar Times. However, they are all in good health and show no flu-like symptoms.

Although the Myanmar population has been spared from the outbreak, Myanmar’s economy has not fared as well. The tourism industry has taken a massive hit since the early stages of the outbreak as the government has placed new travel restrictions on Chinese visitors and suspended many flights from China, which accounts for more tourists than any other country.

Beyond tourism, trade with Myanmar’s northern neighbor has sustained a serious blow. To slow the spread of the virus, China has restricted land routes within the country and shut down four border crossings. Myanmar agriculture in particular has entered a recession. Traders of seafood, muskmelons, watermelons and bananas (which are among China’s favorite imports and account for hundreds of millions of dollars each year) have found themselves unable to move their merchandise.

At the time of writing, the COVID-19 virus has infected more than 80,000 people and killed more than 2000. South Korea, where the traveler in question was diagnosed with the disease, is the second hardest-hit country with more than 900 confirmed cases.