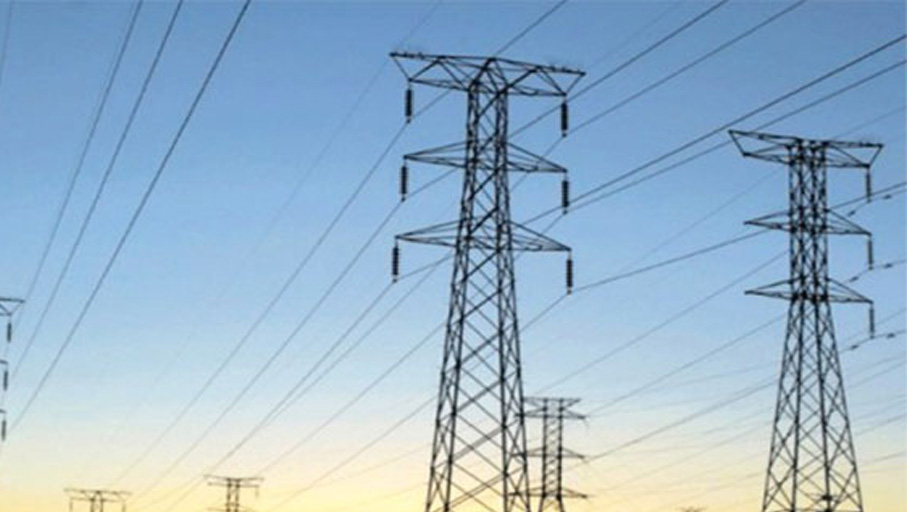 The Ministry of Electricity and Energy (MOEE) plans to buy a large quantity of excess power from India over the next several years. Following a meeting with Indian officials, MOEE announced the deal to establish a new transmission line between the countries by 2025. The Myanmar Times initially reported that 1600 MW of power would be purchased in three phases, however the publication later clarified that MOEE has yet to confirm the exact amount.

The power agreement is part of an ongoing effort to fill Myanmar’s short and long term energy needs. Myanmar seeks to connect 100% of its population to the national grid in the next decade, an effort that will cost tens of billions of dollars. For the past several years, demand for power has outstripped supply, especially in the major cities, even after the government ended longstanding subsidies that doubled or tripled power bills in 2019. Demand for power is at its highest in the dry season (February to April), in which the city of Yangon tends to experience rolling blackouts.

Despite the new agreement and planned power lines, China is still the country’s biggest partner in power. During head-of-state Xi Jinping’s visit in January, Myanmar signed an agreement to purchase 1000 MW of Chinese power by next year. Myanmar has also purchased vast quantities of refined fuels, especially liquid natural gas, from Chinese and Hong Kong firms, the largest being Hong Kong’s VPower Group.