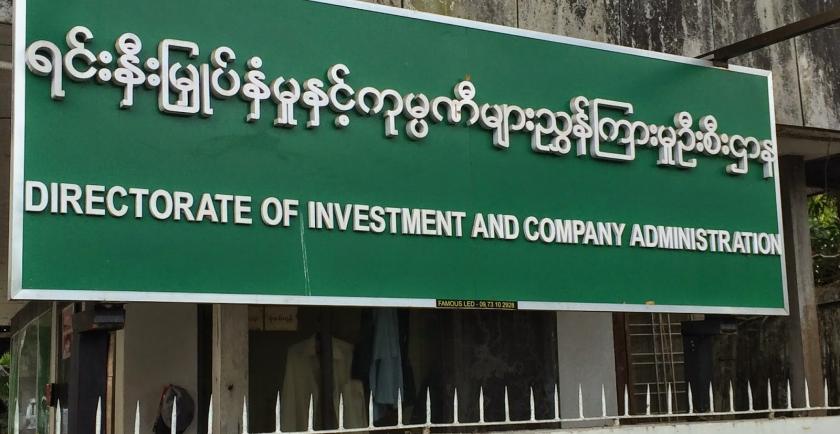 New companies will now pay less to register in Myanmar. The Directorate of Investment and Company Administration (DICA) announced that registration fees will drop from MMK 250,000 to MMK 100,000 beginning October 1, which is the start of the 2019-2020 fiscal year. With lower rates, the Myanmar government seeks to promote investment from small and medium enterprises (SMEs). It is also aimed to increase the number of incorporated businesses.

Paving the way for SME’s has been a priority of the NLD government since it came to power in 2015. In 2017, registration fees dropped from MMK 1 million to MMK 500,000 when parliament passed the comprehensive update Companies Law. It also reformed Myanmar’s official business landscape. Fees were sliced again to MMK 250,000 in 2018. DICA introduced online registrations in that same year.

Myanmar has long struggled with illegitimate businesses and investments. Beyond company registrations, the Myanmar government has taken other measures to incentivize businesses and investors to deal within official channels. For a recent example, in September parliament approved what is effectively a tax amnesty for previously undeclared assets. This is in an attempt to curtail under-the-table business deals and untaxed holdings. Tax rates for those sorts of assets dropped from 15-20 percent to as low as 3 percent.