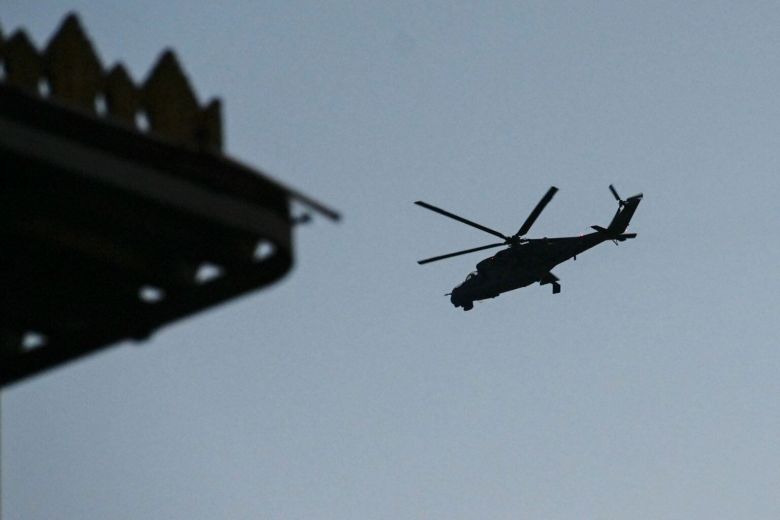 The US Embassy in Myanmar issued a warning for caution. A September 25 notice on the US Embassy web site read: “Myanmar security forces are investigating reports of potential attacks in Nay Pyi Taw, Yangon and Mandalay in the coming months”. The warning did not provide information about the nature of the attacks or who might be behind them. It advised people to take extra caution and pay attention to local media for updates.

Myanmar’s three largest cities have suffered a handful of attacks. However, tourism and foreign investment in these economic centers has been mostly insulated from the conflicts in the country’s hinterland. In 2013, a string of unexplained bombings in Yangon, Mandalay and other cities killed three people. In 2016, three bombs exploded at a supermarket in Yangon with no casualties. In 2017, NLD advisor U Ko Ni was assassinated outside of Yangon International Airport.

It is unclear if the threats are linked to recent fighting between the Myanmar military and the Northern Alliance. Fightings recently resumed after the expiration of Myanmar army’s (Tatmadaw’s) unilateral ceasefire on September 21. The Tadmadaw used the term “terrorism” to describe an attack on the military academy in Pyin Oo Lwin in mid August. There were civilian casualties among the dead.

However, some fear attacks from Islamic extremist groups provoked by perceived mistreatment of Muslims on the western border. Following the 2019 Easter Sunday bombings in Sri Lanka, U Zaw Htay, director general of the President’s Office, warned that Myanmar could also be a target. However, according to Frontier Magazine reports, the would-be extremists lack the organization or resources to carry out a similar attack within Myanmar.

The last time the US Embassy issued a terror alert was after the attacks on two New Zealand mosques in March this year.