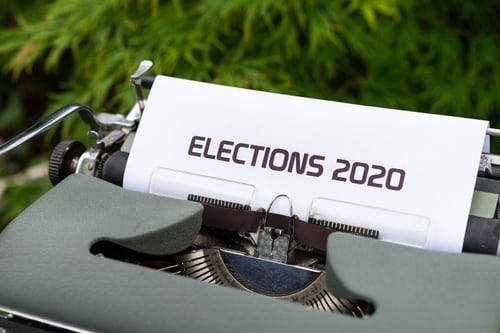 After a challenging few years on the world stage, a successful general election is critical for Myanmar’s geopolitical image. Yet as the election looms, the process has come under fire from human rights advocates, with Rakhine Muslims, also widely known as Rohingya, at the center of the debate.

The most recent comes from Human Rights Watch, which this week called the election process “fundamentally flawed.” Chief among the organization’s criticisms are the continuing presence of the military in civilian politics and the voting rights of Rohingya Muslims. While these issues are nothing new, the Human Rights Watch statement also points out many controversies unique to 2020. These include an argument that the suppression of media outlets and journalists under the COVID-19 lockdown has deprived voters of valuable information. It also cited the Union Election Commission’s (UEC) refusal to postpone polling, claiming that the pandemic has limited the campaign ability of smaller opposition parties.

Another recent controversy surrounds the UEC’s mVoter2020 app, which launched on Tuesday. The app, sponsored by the Sweden-based International Institute for Democracy and Electoral Assistance (IDEA) and The Asia Foundation, uses “Bengali” to describe ethnic heritage of candidates of Rohingya parentage. The civil society organization Justice for Myanmar quickly issued a statement claiming that the terminology “risks inflaming ethnic and religious nationalism during the election.” It called IDEA “complicit in the erasure of Rohingya identity.”

The 2010 election, the first of the new democratic era, was so beset with controversies — including a boycott by the National League for Democracy — that many international organizations dismiss it out of hand. But the current set of issues are unlikely to have the same effect on this year’s election results. Military presence in parliament and the status of Rohingya were also hot-button topics during the 2015 election, but those results are generally unquestioned. On the other hand, the pandemic has created an unprecedented situation. A stalled news media and hampered campaign efforts from smaller parties are not deal-breaking issues as such. But if it happens that travel restrictions, reduced polling locations, and general anxiety about going out keeps a significant portion of the population from actually voting, the 2020 election could prove to be a five-year black eye for Myanmar’s global image.