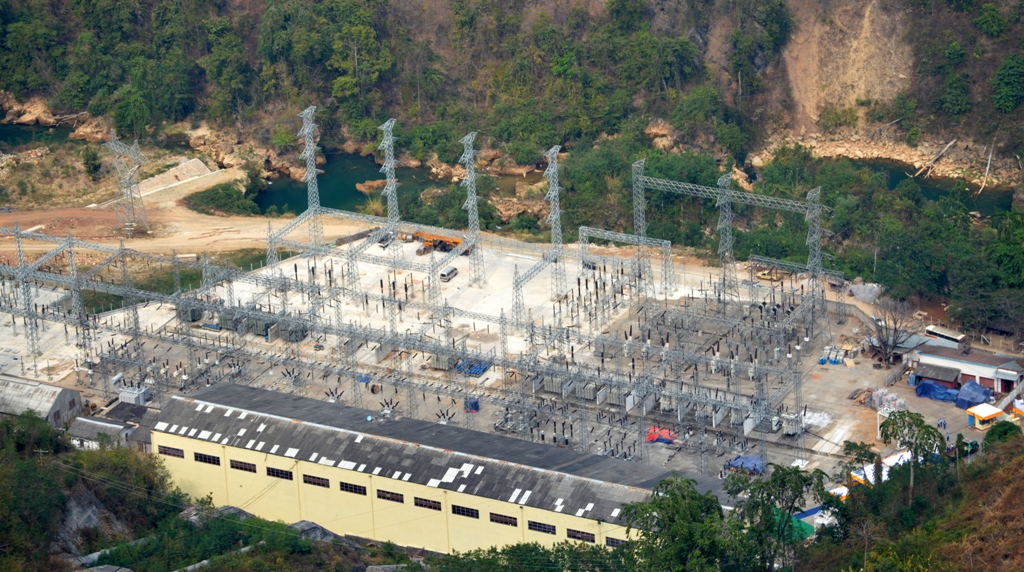 The Ministry of Electricity and Energy (MOEE) says Myanmar is now producing 5,600 megawatt of power per year. It will not stop there, according to a report by Eleven Media. Rising demand for power and the government’s ambitious nationwide electrification goals are the cause of the surge.

“At the present, electric consumption in Myanmar is increased from 15 to 19 percent year by year,” Win Khaing, Minister for Electricity and Energy, told Eleven Media. “We [expect] the electric consumption will be increased to 4,531 megawatts by [the 2020-21 fiscal year] and we are [planning] to increase the electricity production [by] 2,757 megawatts.”

Currently, 4.9 million households are not connected to the national grid, accounting for around 50 percent of the population. U Win Khaing said the government plans to break the 50 percent mark by the end of this year. It aims to reach 100 percent electrification in the city of Yangon by the end of next year.

To meet these goals, new power plants are already in the works in Tanintharyi Region, Yangon Region and Ayeyarwaddy Region. The MOEE says it will continue to rely on hydroelectric dams and natural gas power plants for production. More solar power production is planned to be introduced in 2020.

It remains to be seen if the recent tariff increase in Yangon will stunt the growing demand for power. In July, power bills more than doubled for many households. This is a move designed to make the Yangon Electricity Supply Corporation (YESC) more sustainable and reduce reliance on government subsidies. YESC earnings leapt 65 percent as a result.