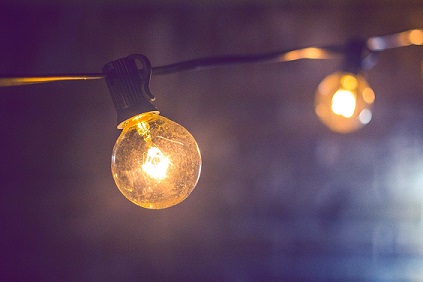 The government will continue providing free power until at least the end of the year as part of the COVID-19 Economic Relief Plan (CERP). The Ministry of Electricity and Energy (MOEE) announced this week that the CERP power subsidies, which began in April, will continue until at least December. The subsidies grant around 4.5 million households up to 150 units of free power per month.

The free power does not come cheap. U Zaw Htay, a spokesperson for the president’s office, told the Myanmar Times that the subsidies cost the government MMK 35.5 billion (around USD 26 million) in April alone. He continued that household power consumption has been inconsistent since then, making it difficult to estimate the total cost of the subsidies. This burden on public coffers will at least somewhat offset the money the government saved in 2019, when it ended longstanding power subsidies. The move doubled or even tripled the power bills for many households and businesses, but it saved the government roughly USD 500 million per year.

Meanwhile, Myanmar is continuing to pour resources into its power and energy sectors, which account for huge portions of both foreign investment and the national debt. The government is scrambling to build new power plants, develop its offshore energy reserves, and improve its transmission and distribution infrastructure. China and Japan have been its two biggest partners in this endeavor, with the government buying billions of dollars worth of fuel from Chinese and Hong Kong companies and accepting hundreds of millions of dollars in development loans from the Japan International Cooperation Agency.

And now, it seems, the COVID-19 pandemic will only add to Myanmar’s national power bill.