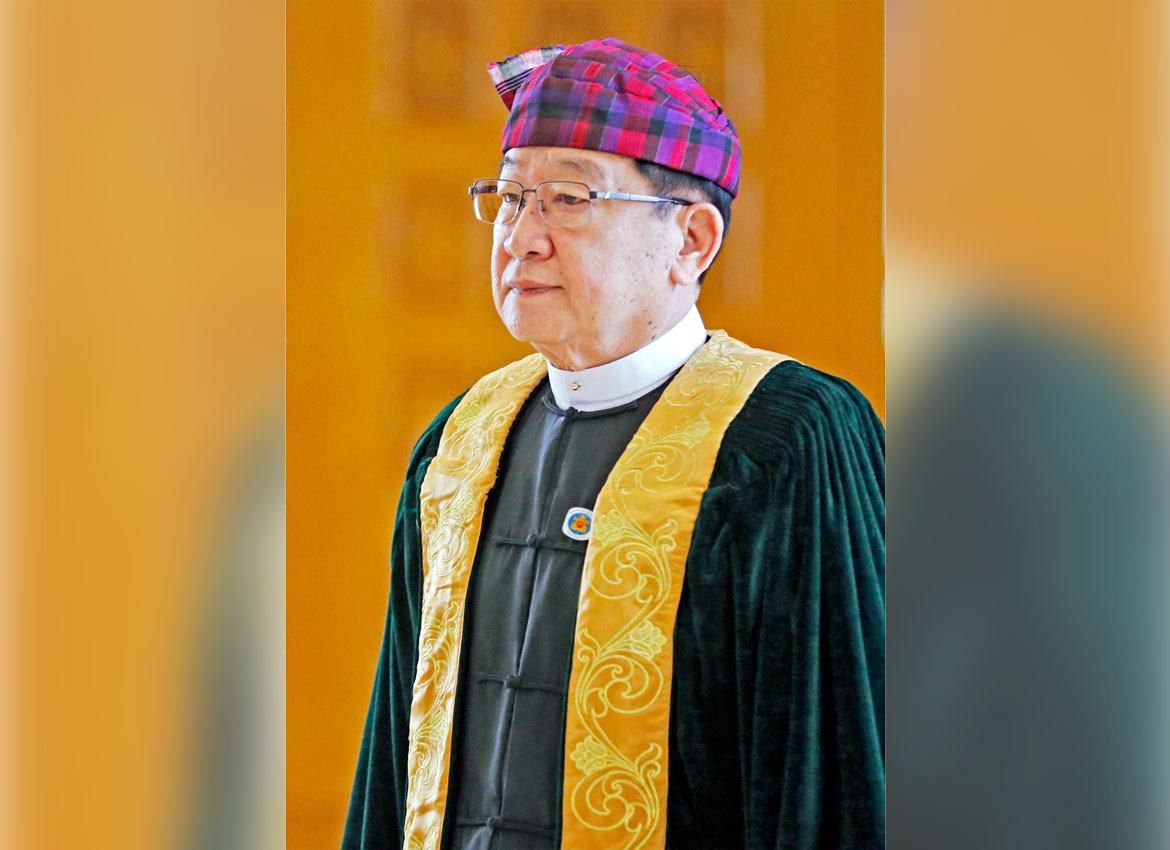 A parliamentarian from the National League for Democracy (NLD) has put forward a proposal to put together a parliamentary committee that shall work on preparing changes to the 2008 Constitution. The move has already seen strong opposition from military representatives due to what they claim as a lack of following proper parliamentary procedures. On January 29, the Pyidaungsu Hluttaw approved the motion with 394 votes, while the motion was boycotted by military representatives. Debates are now expected to begin on the issue on February 1. Changing the charter was a key election campaign promise of the NLD. However, until now the party has made little progress on the issue since coming to power almost three years ago. U Aung Kyi Nyunt, an NLD representative in the Amyotha Hluttaw (Upper House) submitted the proposal, saying that some sections of the charter contradict one another. “Some provisions also negatively impact free and fair elections, and equal rights,” he was quoted as saying by Frontier. The motion was immediately challenged by military lawmaker Brigadier-General Maung Maung. He said it was invalid because it violated parliamentary protocol. Although it is not yet clear what sections of the charter the NLD is hoping to reform, its two most controversial clauses are article 59(f) and article 436. The former bars anyone with foreign family members from becoming president, which impacts State Counsellor Daw Aung San Suu Kyi, who has two sons with her late British husband. The article 436, which requires that changes to the constitution are supported by more than 75 percent of legislators. With a quarter of all seats guaranteed to army representatives, this effectively gives the military a veto over any amendments.