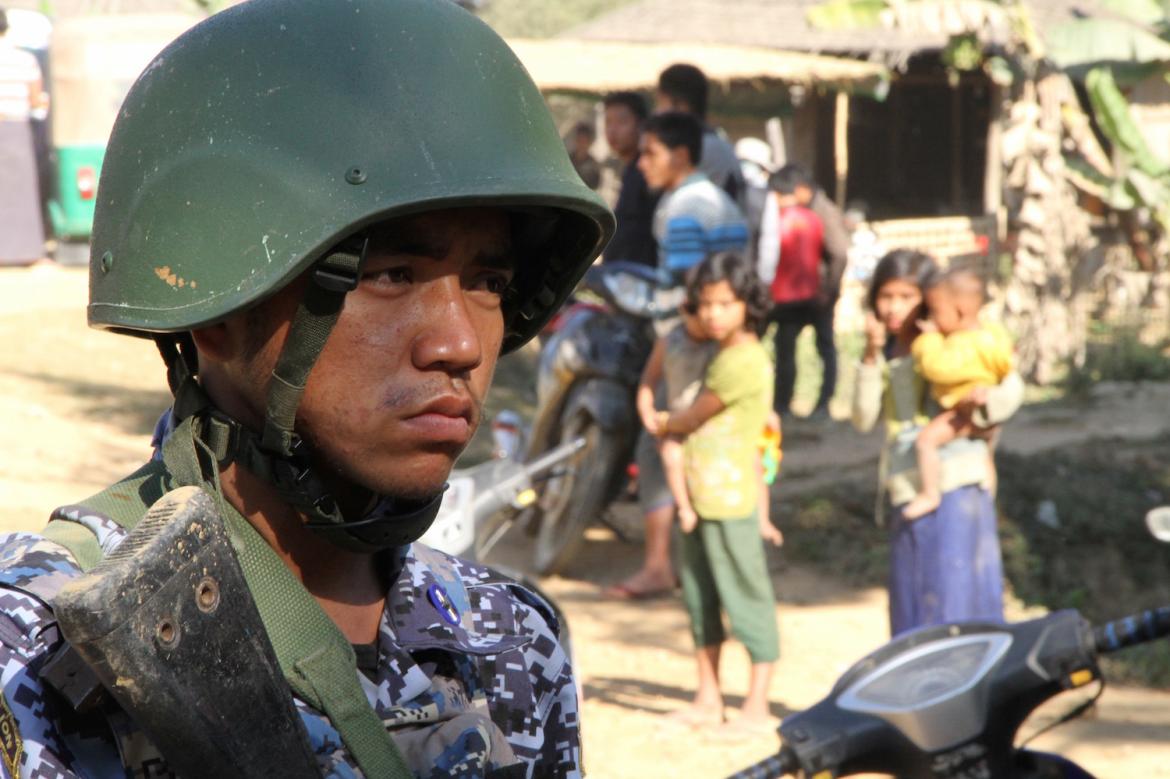 Eight civilians were killed last week in the embattled Rakhine state, according to local officials. Neither the government nor the Arakan Army (AA) separatist group have taken responsibility. Reports claim the eight civilians were killed by stray artillery in Rakhine’s Ponnagyun Township. Two government officials quoted by Reuters said residents believe the Myanmar army (Tatmadaw) to have launched the deadly shells. The army has not only denied those accusations, but also seemed to deny the deaths entirely. Tatmadaw spokesperson Major General Tun Tun Nyi told Reuters: “There is fighting going on in northern Rakhine but no such incident of shelling a village. We haven’t received confirmation of civilian casualties so far either.”

The deaths are merely the latest in a long history of killed, injured and displaced civilians as fighting continues. With each new incident, both sides scramble to blame the other. The AA accuses the Tatmadaw of sacrificing the safety of local communities in its relentless attempts to root out the armed group, which claims to be fighting for greater autonomy and protections for Rakhine Buddhists. The Tatmadaw, on the other hand, recently pronounced the “AA” a terrorist organization, pointing to their hostage-taking practices, as well accusations of executions, looting, forced labor and other abuses against civilians.

The situation in Rakhine State has contributed to Myanmar’s general reputation for instability, which has warded away foreign investors, especially from the West. After last year’s highly-publicized genocide case, both the government and military are desperate to avoid further accusations of human rights abuses. Thus, the Tatmadaw recently charged a reporter under the Terrorism Act for interviewing an AA official, and before that, it threatened to level defamation charges against Reuters and the Irrawaddy News for suggesting it caused civilian casualties. But these efforts to control the narrative have backfired somewhat, at least in the eyes of global media. Both incidents drew the ire of free speech and human rights advocates, as has a longstanding internet blackout in townships under AA control.