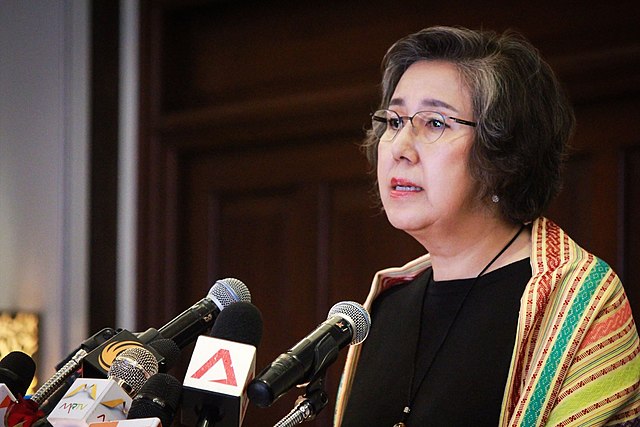 The UN’s special rapporteur on human rights in Myanmar Yanghee Lee has officially stepped down, ending a six-year tenure that included harsh criticism of Myanmar’s role in the ongoing Rakhine crisis. Lee conducted her last official visit to the region in January, where she expressed deep concern about the human rights situation along Myanmar’s border. “I have lost my optimism,” she said during a conference in Bangladesh. “How could I be optimistic with ongoing credible allegations of war crimes, crimes against humanity and possibly genocide having been committed in Myanmar, and with justice and accountability still not yet within reach?”

Myanmar reached a crescendo last year when the International Court of Justice, the UN’s highest legal body, ordered provisional measures to protect the Rohingya people. The crisis began in 2017, when the military conducted heavy-handed operations in Rakhine State after terrorist attacks on security forces. As a consequences, Myanmar saw a mass-exodus of Rakhine Muslims, who call themselves Rohingya, to neighboring Bangladesh. This had both political and economic consequences for Myanmar, tempering interest from Western investors and arguably precipitating Myanmar’s strong economic ties with China.

Following her January visit, Yanghee Lee, accused the Myanmar government of state suppression in response to controversial internet blackouts in disputed territories and charges leveled against a journalist who interviewed senior officials of the Arakan Army. This month, she urged “all parties to all conflicts in Myanmar to have an immediate and total ceasefire to facilitate the fight against COVID-19.”