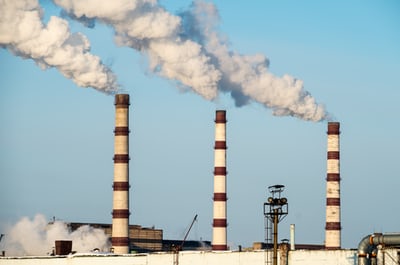 Singaporean conglomerate Sembcorp said its investments will remain business-as-usual despite the political turmoil, the Business Times reported. These include a 225-megawatt gas-fired power plant near Mandalay and a planned USD 230.4 million industrial park in Yangon’s Hlegu Township. Around USD 230 million of the loan for the power plant, which has been in operation since 2018, remains outstanding, backed by its wholly-owned subsidiary SembCorp Utilities, according to the Business Times.

Sembcorp’s statement comes amid some uncertainty about Singapore’s response to the military’s takeover. Speaking to Singapore’s parliament, Foreign Minister Vivian Balakrishnan said that while the events are “alarming,” he does not support general sanctions against Myanmar. However, his comments do not rule out the possibility of targeted sanctions similar to those the United States announced this week.

As for the private sector: Last week, Singaporean tycoon Lim Kaling withdrew from his partnership in the military-backed Virginia Tobacco Company. In the same week, Puma Energy, a Singaporean company with a monopoly on providing airplane fuel in Myanmar in a JV with the Ministry of Electricity and Energy, announced that it was suspending all Myanmar operations to protect the safety of its partners and employees.

Sembcorp is not a direct partner of a military-backed company. (MMID Utilities is its local partner for the Mandalay plant, and MAPCO and City Mart holdings share a stake in the industrial park.) The plant is beholden to a large power-purchase agreement with the government.