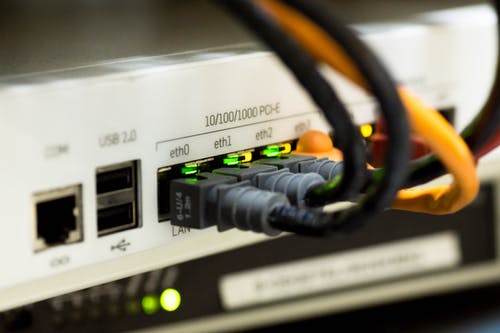 Singaporean fund manager Ascent Capital will make a USD 26 million minority investment in Frontiir, one of Myanmar’s leading ISPs and supplier of the Myanmar Net internet service. The investment will represent Ascent’s first Myanmar venture. It was conducted through the newly-formed Ascent Growth Myanmar Fund, which has received investments from the Asian Development Bank and Singapore’s state-backed investment firm Temasek.

“This investment is driven by our belief that internet access is an essential service which can improve lives, reduce inequalities and drive economic growth, especially in emerging markets like Myanmar,” Deal Street Asia quoted Ascent managing partner Lim Chong Chong as saying. Frontiir currently provides internet to 1.6 million people in Yangon, Mandalay, Bago and Mon State, according to the Myanmar Times. Leveraging its own resources, Ascent aims to help Frontiir expand its services to half of Myanmar’s states and regions, the company said. To that end, this year Frontiir purchased cloud-based service provider Termaxia, a move Deal Street Asia called “one of a very few outbound investments made by Myanmar businesses.”

Since its 2010 transition to democracy, the government has poured resources into telecommunications infrastructure with the goal of expanding cellular coverage to the whole of the country. In 2019, it set a goal of increasing internet penetration from 40% to 50% by 2025. For years, cellular data was the main point of entry for the vast majority of Myanmar internet users, however fixed broadband connections (such as Myanmar Net) are on the rise. Deal Street Asia reported that in 2019, downloads from these type of connection has risen nearly 30% YoY.