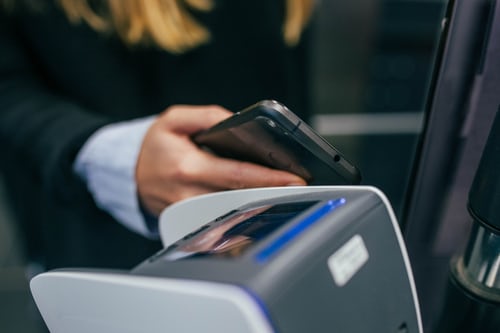 Yoma Strategic Holdings will purchase a controlling share of Digital Payment Myanmar, operator of e-wallet platform Wave Money. Yoma will buy the stake currently held by Norwegian telecom Telenor for USD 76.5 million. After some financial reshuffling and a further investment of USD 25 million, Yoma will own 67% of the company. Yoma will share Wave Money with Alibaba-backed Ant Financial (owner of Alipay), which in May announced that it will make its own investment of USD 73.5 million.

Wave Money allows users to make digital money transfers via a network of around 57,000 “Wave Shops” located around Myanmar. Wave Money claims that 21 million people have used its platform since it launched in 2016 and that since October, 2018, Wave Money users have grown by 14 percent each month. Other digital payment services like KBZ Bank’s KBZ Pay platform have also grown. Digital payment may be one of Myanmar’s few industries to grow during the global COVID-19 pandemic. Businesses throughout the country have turned to the cloud to conduct contactless transactions. In fact, the government will use Wave Money to deliver recently-announced stimulus payments to 5.4 million households. These digital wallet services are uniquely positioned to serve the Myanmar population, which has relatively high smart phone penetration but relatively low use of bank accounts, credit cards and other traditional financial services.