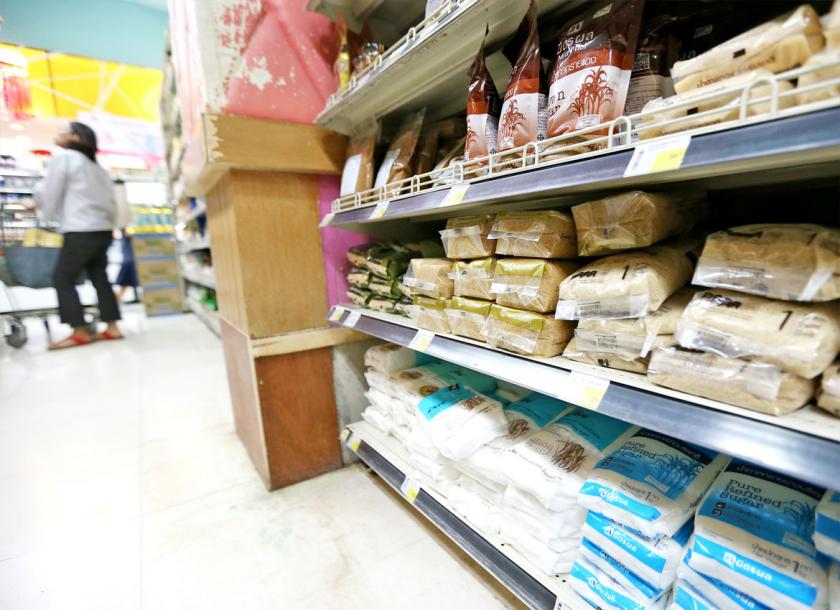 Last month, the Ministry of Commerce suspended 103 licenses to re-export sugar, due a lack of demand from China, according to an article in the Myanmar Times. The article said that 49 companies will have their licenses suspended for three months, with the other 54 unable to operate for six months. One of the main reasons for the halt in demand has been heightened security measures at the Myanmar-China border, said U Win Htay, deputy chair of the Myanmar Sugar and Sugarcane Related Products Merchant and Manufacturers Association. The bulk of sugar products being exported to China had been imported from Thailand and India for the purpose of being re-sold, the article said.