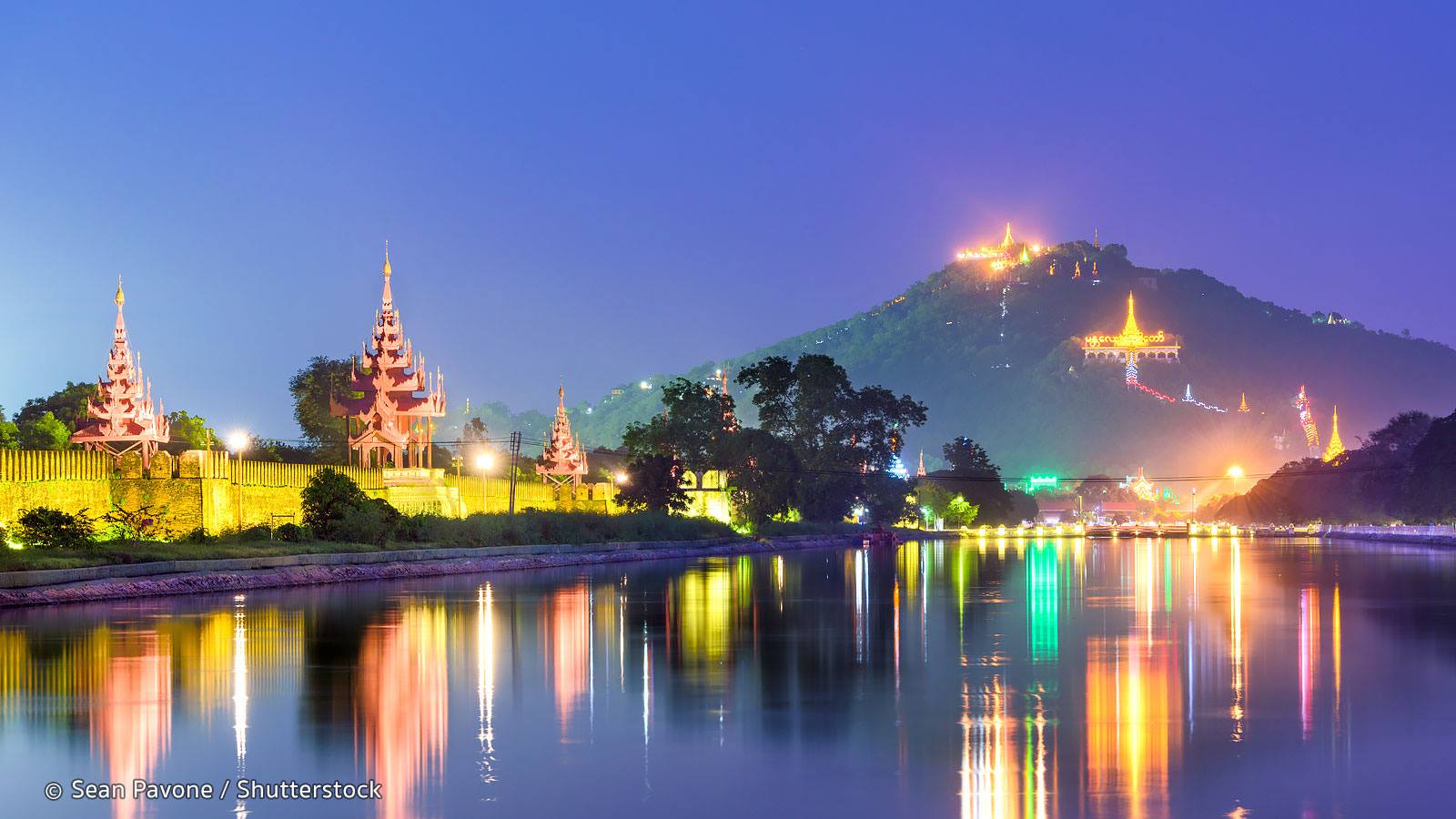 Tourism is rising in Mandalay as around 600,000 tourists are expected to have visited the city by the end of the year. That is a significant rise from last year, the Directorate of Hotels and Tourism in Upper Myanmar (DHT) told the Myanmar Times. Chinese tourists accounted for the lion’s share of the growth nearly 400,000 visitors, followed by Spanish, Germans, French, Italians, Americans and Indians.

An official from the DHT emphasized the need for improved transportation and an easier visa process. Measures taken this year seem to be behind the recent tourism boom. The Myanmar government has introduced paperless visas and visas on arrival for many countries. The first of the new visas on arrival were for other Asian nations, but this year Myanmar introduced them to a handful of European countries. Furthermore, several Myanmar airlines have added new routes and aircraft this year. Golden Myanmar Airlines said it purchased three new jets in anticipation of a rise in Chinese tourism akin the one Mandalay seems to be already enjoying.

Myanmar’s tourism sector saw disappointingly low growth after the country’s transition to democracy, and the crisis on its western border further discouraged tourism, especially from the West. But the country’s improvements in infrastructure and shift in emphasis to visitors from Asia appears to be bearing fruit.