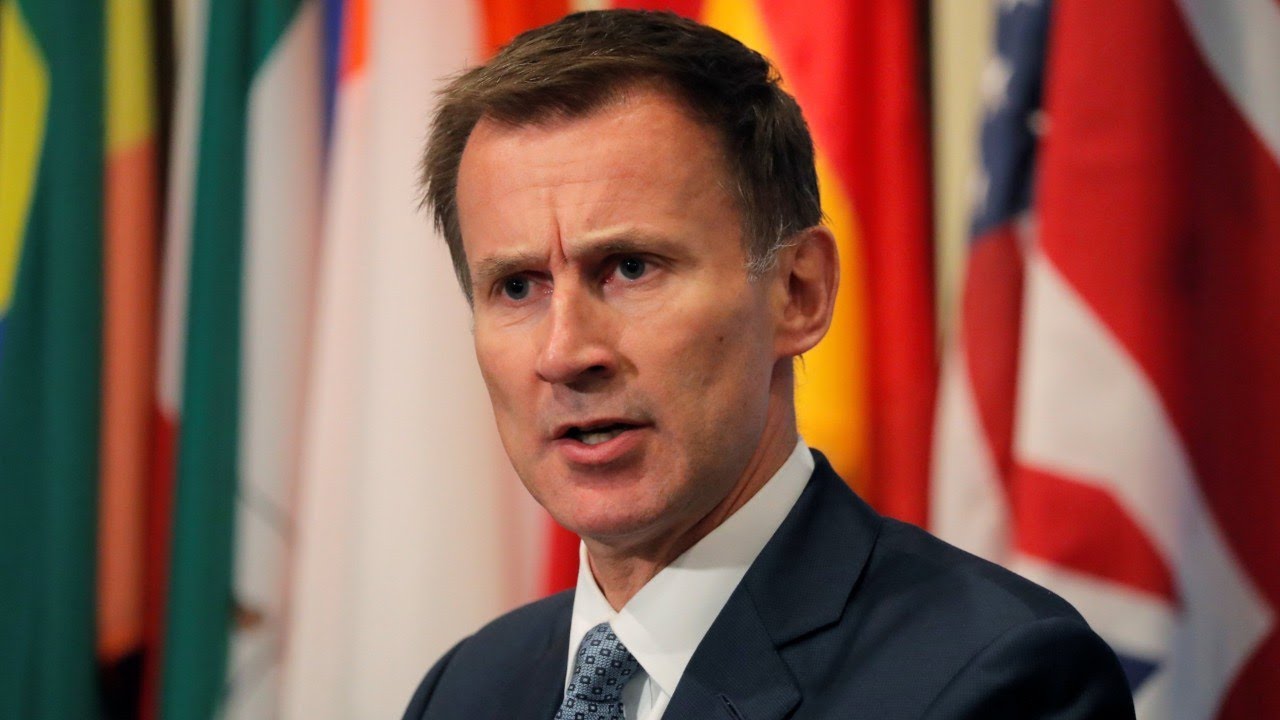 Jeremy Hunt, the United Kingdom’s Foreign Secretary, last week completed a two-day visit to Myanmar, where he travelled to northern Rakhine State, met with State Counsellor Daw Aung San Suu Kyi, but was denied a meeting with senior members of the military. Hunt spoke of the need for justice and accountability for last year’s crackdown in Rakhine State, adding that if no such mechanism can be established by Myanmar, then the international community must look at all options, including referring the case to the International Criminal Court (ICC). “The latter would need the support of the [UN] Security Council, which it may not get, so we need to look at other options too,” he was quoted as saying by the Myanmar Times. His visit came shortly after the UN Fact-Finding Mission released its report, which was highly critical of last year’s military crackdown in Rakhine State. At a press conference on Friday, government spokesperson U Zaw Htay criticized the FFM report, saying it could lead to tensions within Myanmar. “Tremendous pressure is being put on the government, which might hinder our democratic transition,” he said.