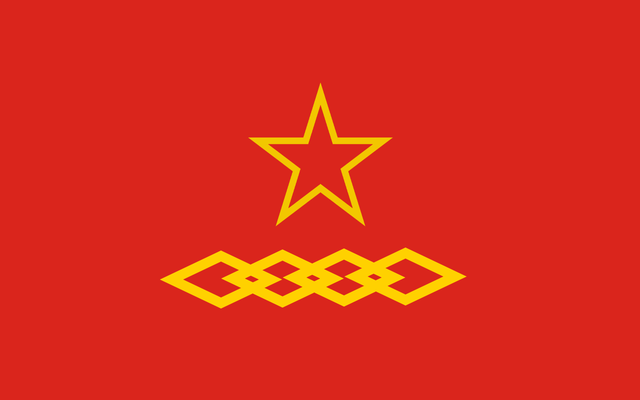 The Wa National Party (WNP), the largest government-sanctioned ethnic Wa political party, will not contest the four townships that are out of Union government control. WNP spokesperson U Sam Saung Kha told the Myanmar Times that his party would field candidates in the two Union-controlled townships in the Wa Self-Administered Region, among others, but would not run in townships held by the United Wa State Army (UWSA).

The status of the Wa Self-Administered Region has been one of the main questions leading up to the November general election. The territory region on the northern border is geographically isolated from the rest of the country, relying on China for trade. The UWSA, which has not signed the Nationwide Ceasefire Agreement, is Myanmar’s largest ethnic armed group. Although the four UWSA-held townships were left out of the 2015 election, the group met with Union Election Commission officials in march to discuss conducting polling in its territory. The following month, the WNP emerged from three official Wa political parties—the Wa National Unity Party, the Wa Democratic Party, and the Wa Liberation Democratic Development Party. Yet with the its announcement is a sign that UWSA territory may once again be left out of Myanmar’s election.