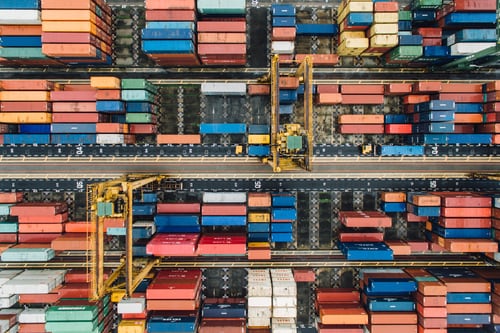 Myanmar’s export industry has suffered under the COVID-19 pandemic since the disease first began to spread within China. A new survey has quantified the damage: 76% of Myanmar exporters have been moderately to severely affected by the pandemic, and 50% have seen reduced demand from foreign buyers, according to an impact assessment by export promotion organization MyanTrade. “This pragmatic report, emerging from Myanmar’s National Export Strategy design process, highlights that recovery will take some time and that key reforms will need to be engaged,” Mizzima News quoted MyanTrade director general Daw Naw Mutakapaw as saying.

In addition to reduced demand due to a general global economic downturn, Myanmar has seen a drop in demand from its land neighbors, especially China and Thailand. Trade across the Chinese border began to plunge as early as January when China tightly restricted cross-border traffic and closed key trade routes in an effort to contain the spread of the coronavirus. Rice in particular sustained a blow in March when China restricted its rice imports to only a handful of approved traders. (China has since expanded its list of approved rice exporters to 43.) Thailand, too, would seal its borders, and in March the Ministry of Commerce reported a drop of nearly USD 100 million in trade with Thailand against the 2018-2019 previous fiscal year. The drop in trade with Thailand especially damaged Myanmar’s fishing industry, with fish traders stuck with warehouses of rotting seafood.

Exporters, however, are among the businesses eligible for soft loans and other benefits of the COVID-19 Economic Recovery Plan, for which the government will spend around USD 2.5 billion (mostly supplied by foreign development loans) on myriad economic protection and stimulus measures.