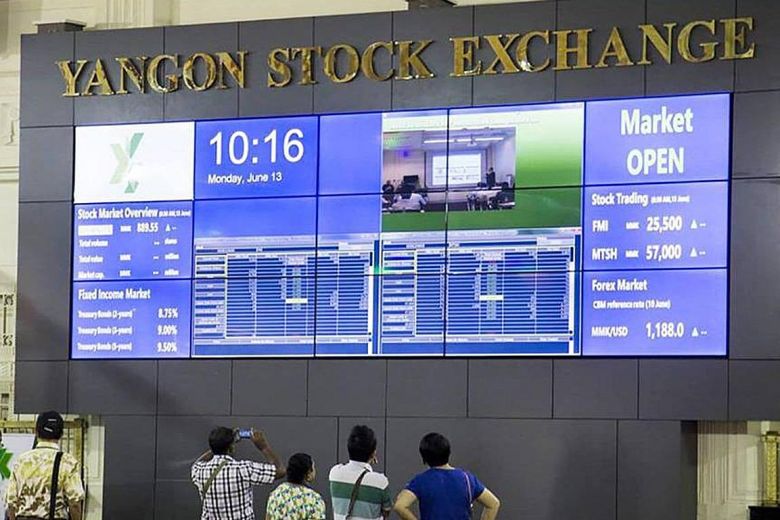 A sixth company will soon be traded on the Yangon Stock Exchange (YSX). Logistics firm Every Flow River Group Public Co (EFR) will join the bourse on March 20th, with its initial share price reveled on March 19.

EFR will begin trading at a high point. The company, which provides shipping, air freight, warehousing and other services, had reported a MMK 3 million loss in the 2017-2018 fiscal year. But it managed to turn things around the following year, thanks to lucrative projects under the government’s National Logistics Master Plan. These include projects in Yangon and Mandalay, according to a Myanmar Times report: in Mandalay, EFR is establishing a new distribution center under the aegis of the government’s National Logistics Master Plan. In Yangon, EFR is planning a USD 46 million inland terminal near the Shwe Lin Ban Industrial Zone. With these developments, EFR reported earnings of around MMK 2 billion last fiscal year.

EFR may not be the only company to join the bourse as the YSX expands and reforms. The Securities and Exchange Commission of Myanmar has announced that foreigners will soon be able to buy up to 35 percent of traded companies’ shares, and last month an insider told the Myanmar Times that the rule change would come into effect in March. Furthermore, in August, YSX announced its busiest month to date with 322,176 shares traded, valuing MMK 1.9 billion.