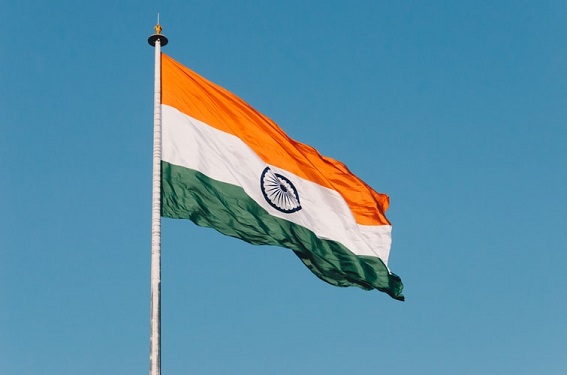 This week’s donation of 1.5 million COVID-19 vaccines from India punctuated a year of effort to form partnerships and increase investments in Myanmar. However, total foreign investment from India has plunged. India’s Business Standard this week reported that overseas investment from India is down a full 42% in the first quarter of the fiscal year, dropping USD 1.06 billion compared to the same period last year. That figure includes both loans and equity infusion, as well as both wholly-owned companies and joint ventures.

The drop in investment comes despite an apparent rise in interest in Myanmar. For example, in October a visit from top Indian officials ended in a batch of potential new investments. These include a large petroleum refinery and a new port in Rakhine State. The latter will be a key part of the USD 484 Kaladan Multi-Modal Transit Transport project designed to facilitate trade through Rakhine and Chin states.

These deals are at least in part due to India’s staunch rivalry with China: Both armies have clashed just last week in the Himalayas and hundreds of Chinese mobile applications were banned in India in 2020. Myanmar is having an increased significance in that rivalry. Politically, India has accused China of seeking to gain military footholds in Myanmar and of using ethnic militias in Myanmar to wage proxy wars on its borders. However, donated vaccine, state visits and anti-China propaganda will mean little without real investments and backing from India’s private sector.