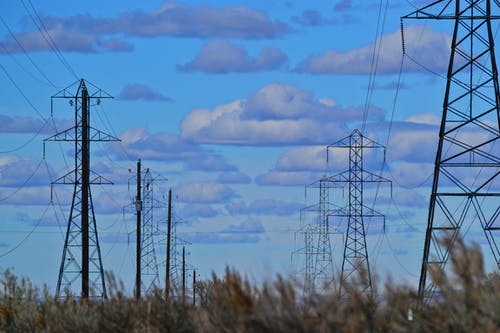 Although less than 60% of Myanmar households have access to the national grid, the Ministry of Electricity and Energy (MOEE) believes the country is still on target to connect the whole of its population by 2030. At its first quarter meeting this week, ministry officials commented that Myanmar would need to both diversify its energy mix (including adding more renewable sources) and increase its capacity for fuel refinement.

Although the MOEE now has less than ten years to meet this ambitious goal, yet it has indeed made progress. When the NLD government took power in 2015, only around one third of Myanmar households had access to the national grid. Now, officials put the number at 58%. The rise is due to massive investments in new transmission lines, plants and other infrastructure, as well as fuel imports, mainly from China and Hong Kong. Much of this has been funded by billions of dollars in low-interest loans from IMF, JICA, ADB and other finance organizations. Meanwhile, Myanmar has worked to modernize its record-keeping and pricing structures. The country has ended in 2019 its outdated subsidies that cost hundreds of millions of dollars per year.

But Myanmar will face a new set of challenges in the coming decade. First, the COVID-19 pandemic has forced the country to add to an already vast amount of foreign debt, and parliament may not be as eager to dole out borrowed money to power infrastructure as it once was. Secondly, as Myanmar’s middle class has grown, so has demand for power, especially in Yangon. The country has been forced to balance investing in meeting its short term power demands and investing in long term solutions, such as diversifying its energy mix. Third, Myanmar still has very little fuel refining capacity. Looking for economic gains against China, Asian neighbors such as Japan, India and South Korea have proposed investments in refineries, but ten years may be too short of a window for Myanmar to build up this capacity. Finally, ongoing ethnic conflicts cast doubt on any large infrastructure projects in some frontier areas.

The MOEE will need to address these problems, and it is running out of time. On the other hand, the gains so far have been significant, and even if every Myanmar household is not connected to the grid by 2030, there is little doubt that the power sector will have made tremendous strides.