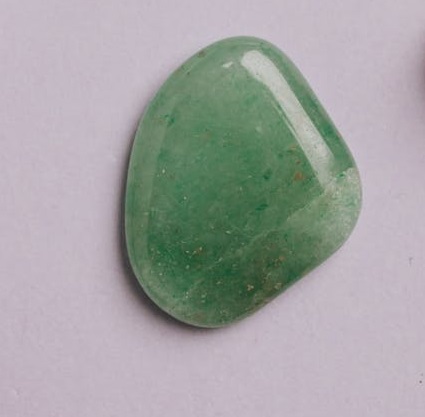 The government has suspended large-scale jade mining operations in Kachin state, fearing the spread of COVID-19 among workers, especially informal scavengers. Jade mining in the state has already been on hold since a deadly landslide in July in Hpakant. The new suspension will last until at least the end of January, reported Radio Free Asia. Small-scale mines will be allowed to operate under certain health and safety restrictions.

The freeze is another setback in a difficult year for an industry (normally) worth USD 10-12 billion in annual revenue, according to a pre-pandemic report by the Extractive Industries Transparency Initiative. That report described jade as “a stone so highly prized in China that its value continues to soar and regularly fetch higher prices per ounce than gold.” Yet this summer’s disaster was among the worst ever, killing at least 174 people and drawing the ire of governments and political watchdogs. An outbreak of coronavirus among jade workers would only fuel the flames of controversy.

In an attempt to add transparency to the sector, last week the government announced a new rule forcing businesses in extractives (which includes jade as well as minerals mining, fossil fuel extraction and logging, among other industries) to publicly disclose their contracts.