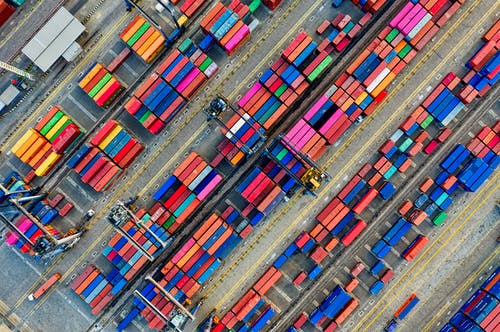 Exports have sunk by USD 1.2 billion as of December 11, compared to the same point in the previous year, the Ministry of Commerce reported. Both sea trade and border trade are down as the global pandemic throttled border crossings, hamstrung local supply chains, and tempered demand from global customers. Garment exports have been especially affected, dropping a full 50% by the start of December.

On the plus side, exports of agricultural products have proved surprisingly resilient. As we reported earlier this month, those exports have increased by USD 68.5 million in November as Myanmar seeks new markets in India, ASEAN and even the Middle East — striking a trade deal for watermelons in Qatar and Dubai. On the other hand, crop prices continue to be unstable. Watermelons plunged 25% this month, state media reported, and black beans — mostly sold to India — have also dropped MMK 180,000 per ton since the end of October, according to the Yangon Region Chamber of Commerce and Industry.

Exports have suffered since the earliest days of the pandemic, as Myanmar’s neighbors sealed their borders and restricted shipping routes even before the virus began to spread within Myanmar. For that reason, exports have been a chief focus of Myanmar’s COVID-19 Economic Relief Plan, which has extended tax breaks and low-interest loans to business in the sector.