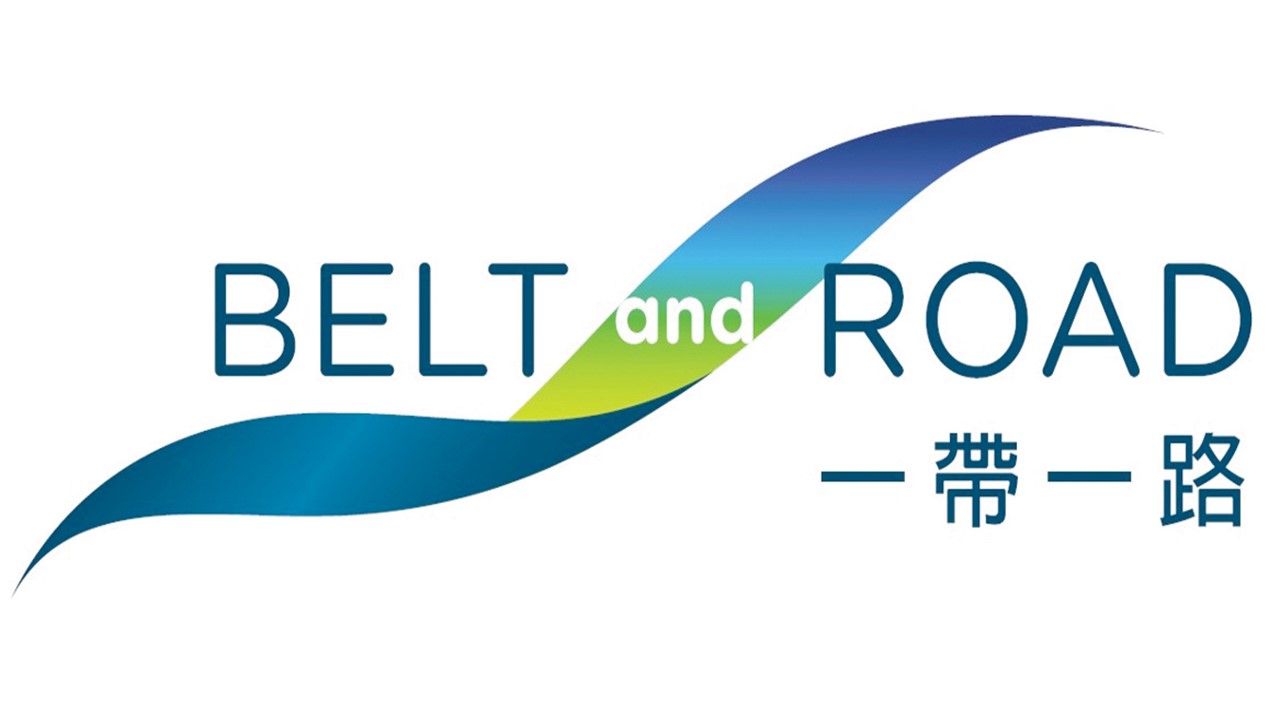 The two leaders reaffirmed their enthusiasm for the China-Myanmar Economic Corridor, part of China’s larger Belt and Road Initiative. Mr Wang argued that the time is ripe to move from “conceptual planning to the stage of substantive construction,” according to an official report from the Chinese government. “The two sides should also speed up the Kyaukphyu Special Economic Zone and the China-Myanmar Border Economic Cooperation Zone, and so on,” the report continued.

It has been an important year for China-Myanmar relations. In the same year that the United Nations urged a boycott against military-linked businesses, China moved forward with plans for new highways, railroads and river shipping infrastructure in Myanmar’s north. It has continued to buy Myanmar rice and other agricultural products. In turn, Hong Kong-listed VPower Group won five high value tenders to supply Myanmar with liquid natural gas as it scrambles to meet demand for electricity.

Next year will be the 70th anniversary of diplomatic relations between Myanmar and China. In anticipation, Mr Wang called for the two countries to “have a series of celebration activities, plan and prepare high-level exchanges, and promote cooperation in economy, trade, people-to-people areas.”