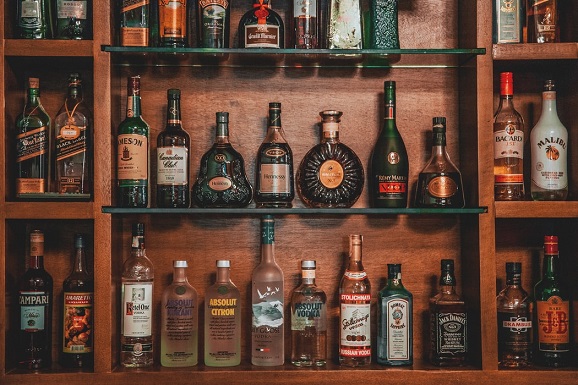 The Ministry of Commerce has issued guidelines that allow for the import of foreign liquor. Foreign spirits valuing greater than USD 8 (the previous maximum) may now be brought in via air and sea, according to the new rules. The move relaxes longstanding restrictions on foreign beverages introduced in the 1960s.

The new rules could dramatically transform Myanmar’s beverage industry. In the 1960s, the regime under General Ne Win introduced a ban on imports of foreign beer, wine and spirits by all, save hotels, embassy clubs and a handful of other select businesses. In Myanmar’s democratic era, foreign producers like Chang and Heineken have set up operations within the country. Furthermore, the government allowed wine imports in 2015. New legal infrastructure allowing for imported drinks stands to further legitimize the industry.

Yet a new, legitimate industry would still need to compete with a vast and organized black market. Foreign liquor has always been readily available in urban store fronts, who source merchandise from large and well-established smuggling networks. Additionally, liquor sellers buy product under-the-table from hotels and resorts. A legitimate import market would need to be less expensive and more readily accessible than these tried-and-true channels. “There isn’t a problem for us if the government can crackdown on illicit liquor,” Myanmar Liquor Association chair U Soe Lwin told the Myanmar Times.