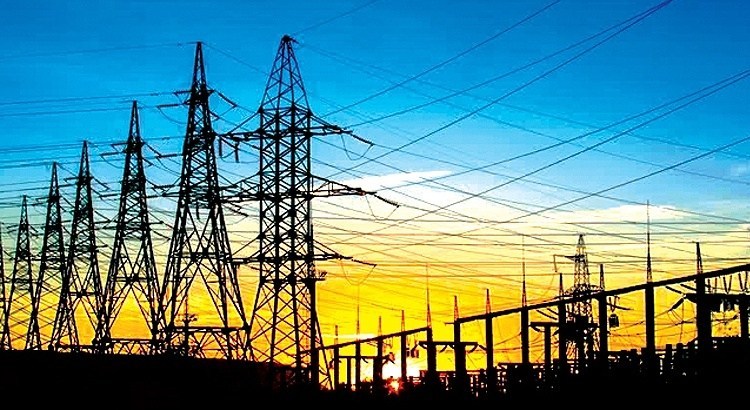 VPower gave relatively few additional details, however an Irrawaddy News report estimated that the three plants will require around USD 800 million in investment, based on a review of Myanmar Investment Commission records. The records suggest that the plants will be located in the Thilawa Special Economic Zone (near Yangon) Thaketa Township (also in Yangon Region) and Kyaukphyu in Rakhine State.

As Myanmar struggles to fill its electricity supply gaps, VPower has become a major player in Myanmar’s power market. Last summer, the company was awarded four emergency tenders to supply liquid natural gas and build new gas fired power plants. VPower accepted the tenders despite industry experts criticizing them for being as too demanding and with too harsh penalties for falling short of the agreements. However, Myanmar has struggled to generate as much power as it needs headed into this year’s hot season, when demand for electricity will be highest. Although last year the government raised power tariffs (doubling or tripling the electricity bills of many households), the city of Yangon still experienced rolling blackouts as demand for power outstripped supply.

Myanmar aims to achieve total electrification for its population by 2030. Currently, roughly 60 percent of the population is connected to the national grid. Connecting the remaining 40 percent will require USD 3 billion according to some estimates.